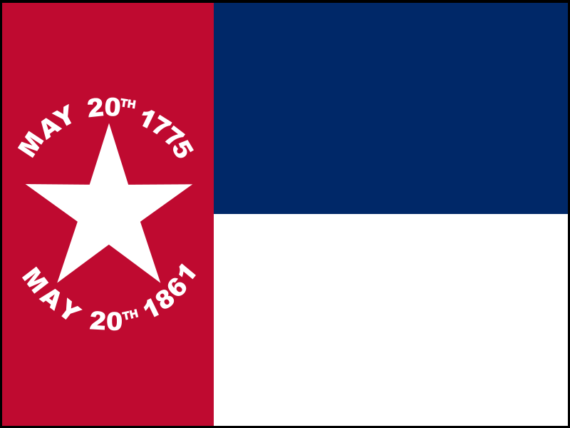 An article by a Canadian historian in a recent issue of the North Carolina Historical Review lays to rest an old canard—the charge that during the War for Southern Independence North Carolina soldiers were notable for desertion. After an exhaustive study of all available records, Professor Richard Reid concluded that it simply is not so. North Carolina had more deserters for only one reason: because it had more men in the Confederate Army than any other State. But the percentage of deserters compares favorably with other States.

The research turned up by Reid sheds some interesting light on the war and the Confederate effort. Desertion was not always desertion. Confederate records did not make the modern distinction between desertion and AWOL, leading to over-estimation of the former. And being AWOL from the Confederate Army was not usually a product of “Unionism.” Just as Southern folk tradition has it, soldiers tended to leave when they were exhausted or in order to care for families in areas ravaged by the enemy, and they often returned to the ranks when they had recuperated or finished their business at home. The “Unionism” of the Western mountain region of North Carolina has also been greatly exaggerated. The troops from that area served as loyally and well as any others. The Tar Heels got a reputation for disloyalty from irresponsible Richmond news-papers, Reid surmised.