Via comment by JWMJR on Give Me Land, Lotsa Land 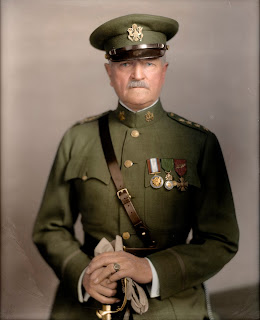 The Democrats have quite insanely been trying to stir up a war with Russia for quite some time now. Thankfully they have been unsuccessful so far. If we are concerned about a war, realistically we had best look south rather than east.

Former Mexican President Vincente Fox bitching about who is going to pay for "The Wall" was a pretty clear signal. Not that he is concerned about who pays but rather that he and the rest of Mexico's political establishment is undoubtedly coming under huge pressures from the country's criminal cartels.

The long standing corruption in Mexico is of no surprise to anyone and is one of the factors driving illegal immigration. I have not the slightest doubt that Fox and others have been been very lucretively looking the other way when it comes to both human and drug smuggling and growing fat in the process.