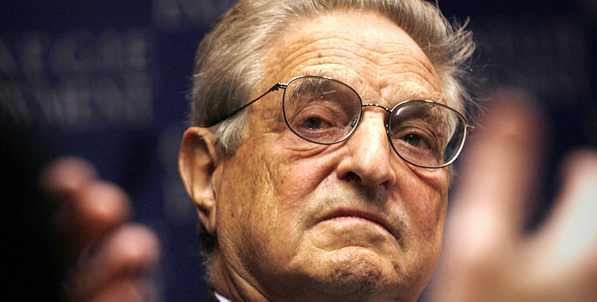 Everyone knows about the tens of millions of dollars various George Soros front groups poured into Hillary Clinton’s failed presidential efforts in 2016, but the Republicans he supported – from Republican House Speaker Paul Ryan and his predecessor, John Boehner, have received less attention.

Republican presidential candidate John Kasich was also a big recipient of Soros largesse – to the tune at least $202,700. That makes Soros one of the Kasich presidential campaign’s top funders.

While the Soros Fund Management, just one of the Hungarian billionaire’s political tentacles, spent $224,300 on Democratic Party congressional campaigns in 2016, it also spent $31,400 on Republicans, including $10,800 on Ryan – the most of any member of the GOP, the same as it invested in Senate Minority Leader Charles Schumer, a Democrat.