CNN Attacks Bannon For CORRECTLY Stating: “Islam Is Not A Religion Of Peace… Islam Means Submission” 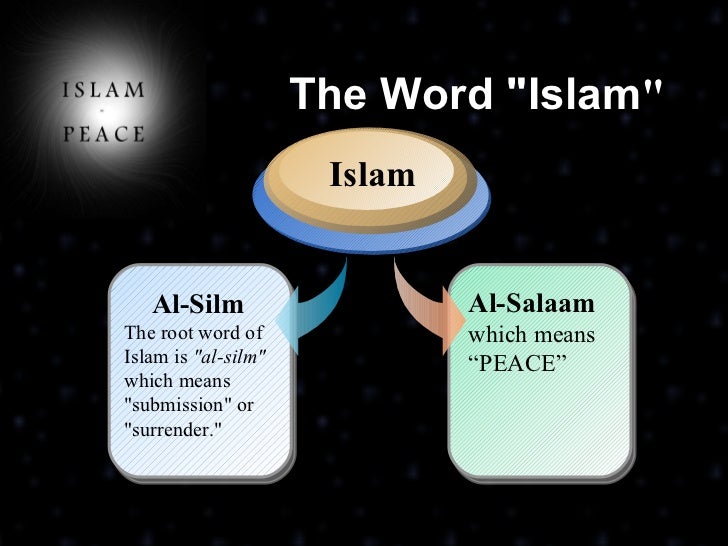 On Tuesday CNN published an article with a headline that reads “Steve Bannon in 2010: ‘Islam is not a religion of peace. Islam is a religion of submission.”

The entire article is nothing more than a deceptively edited hit job on Breitbart and Steve Bannon by CNN.


President Trump’s chief strategist, former Breitbart executive Steve Bannon, once dismissed the notion that Islam is a religion of peace, describing it in a 2010 radio interview as “a religion of submission.”… …In the segment, Bannon, who at the time served on the board of Breitbart, criticized former President George W. Bush for what he and fellow guest conservative columnist Diana West described as injecting political correctness into the federal government…

…”Islam is not a religion of peace. Islam is a religion of submission. Islam means submission,” Bannon said. “I mean, the whole thing is just, he is the epitome, he’s a Republican version–not a conservative–he’s a Republican establishment, country club version of the Clintons. That’s all they are. It’s the baby boomer, narcissistic, he wants to feel loved.”

CNN then goes on to state that the word Islam means “peace,” which is not true. Bannon is correct when he states that Islam means submission.

From The Religion Of Peace:

An Arabic word has only one root.