Via comment by Unknown Reaper on Milo Tells Tucker Carlson: "The Left Does Not Want... 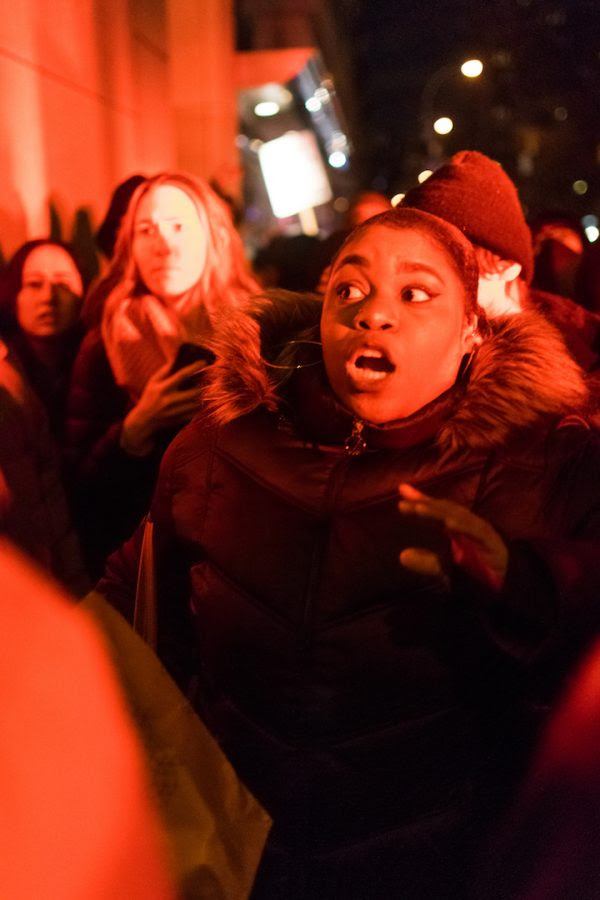 “You have the moderator who is asking people to be reasonable when they have no reason,” Rectenwald said. “He’s appealing to logic and civility which they obviously do not exhibit or have the slightest idea about. Therefore what we see is a shouting match instead of the exchanging of ideas and intellectual activity. These people are obviously anti-intellectual and that is quite obvious. We have an anti-intellectual left.”

VICE co-founder Gavin McInnes spoke for only three minutes without interruption until the jeers started. He exited the Rosenthal Pavilion in the Kimmel Center for University Life 20 minutes after he took to the podium and was escorted from a mixed room of fans and sneering students — once he was in the back, McInnes decided to leave the premises immediately.

NYPD and NYU Public Safety Officers secured both the interior and exterior of the building, and even before he had entered, McInnes was attacked with pepper spray. He was treated immediately by EMT while security and university officials waited outside the Kimmel bathroom door.

And once he started speaking, students verbally harassed him — they began the ridicule once McInnes made the first joke that did not bode well with the audience.