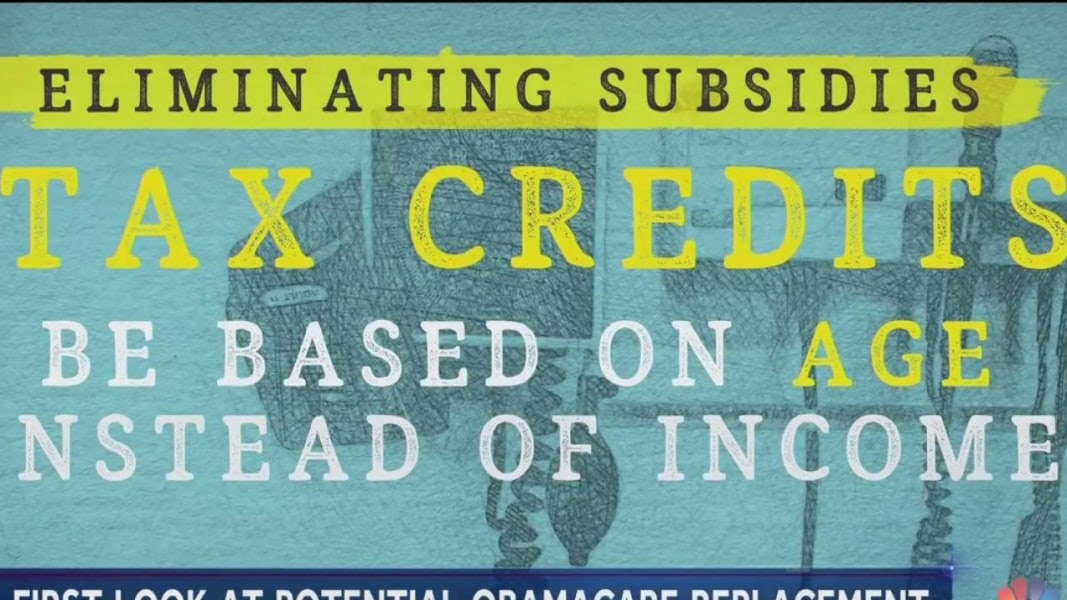 A 105-page draft of the reconciliation bill, which will repeal and partially replace Obamacare, was leaked to the press Friday, showing Republicans plan to scale back Medicaid and eliminate penalties attached to the individual and employer mandates.

The discussion draft, leaked to Politico, calls for tax credits for individuals based on age, ranging between $2,000 and $4,000 — a shift from the Affordable Care Act (ACA), which bases subsidies on income.

States that opted to expand Medicaid during the Obama administration would gradually have the additional federal funds phased out until 2020. States would instead be provided a per capita cap, which would allocate money based on the number of those enrolled. Proponents argue it provides states with more flexibility while bringing down costs.