I have seen first-hand the abuse and fraud in the U.S. refugee program 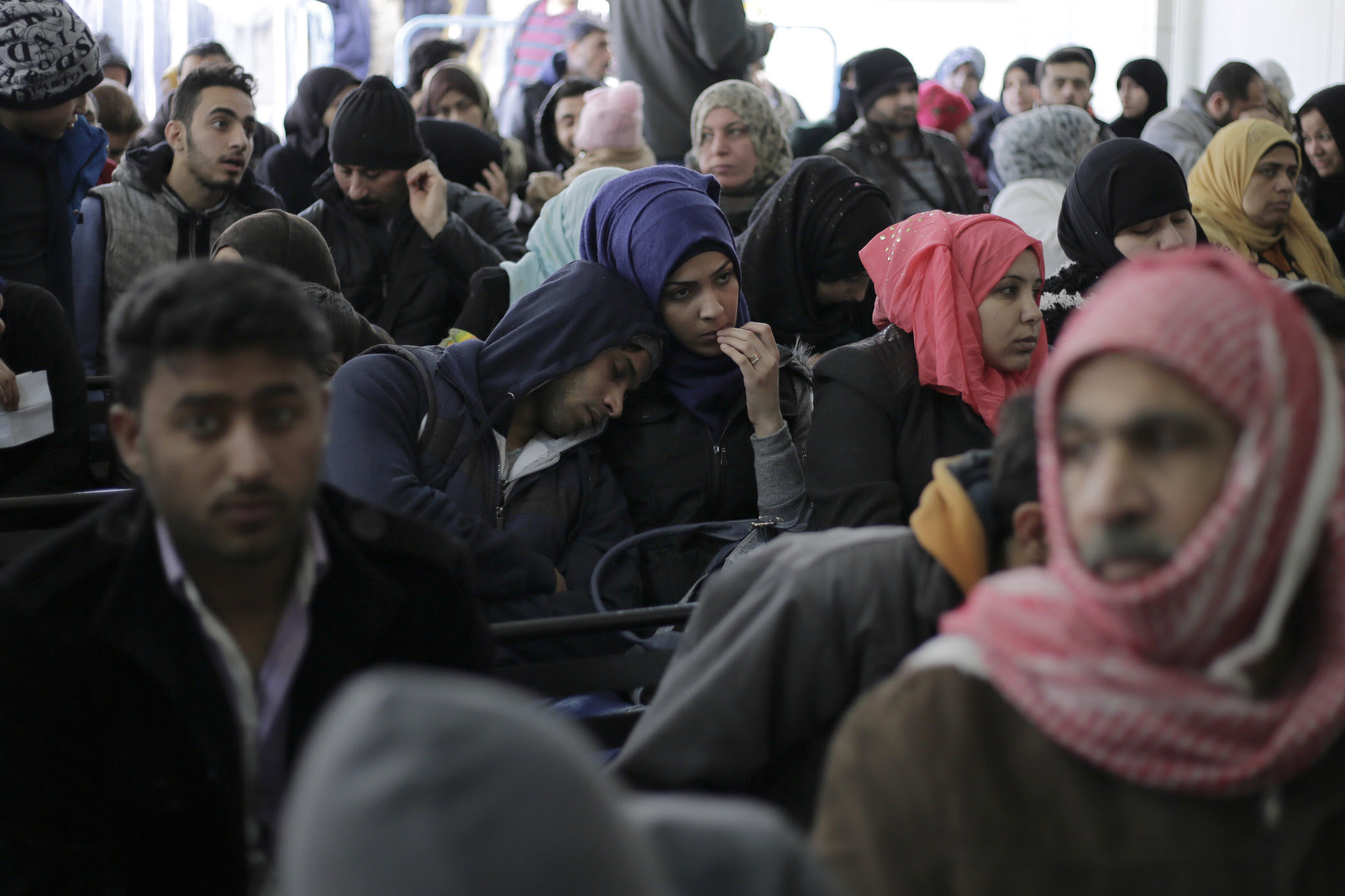 I fully support President Donald Trump's executive order that temporarily halts admissions from the U.S. Refugee Admissions Program and bans travel from nationals of countries that potentially pose a security risk to the United States; however, I don’t think the action goes far enough. Further, I believe there are many people throughout the country who feel the same way.

As a recently retired 25-year veteran of the U.S. Department of State who served almost eight years as a refugee coordinator throughout the Middle East, Africa, Russia and Cuba, I have seen first-hand the abuses and fraud that permeate the refugee program and know about the entrenched interests that fight every effort to implement much-needed reform. Despite claims of enhanced vetting, the reality is that it is virtually impossible to vet an individual who has no type of an official record, particularly in countries compromised by terrorism. U.S. immigration officials simply rely on the person’s often rehearsed and fabricated “testimony.” I have personally seen this on hundreds of occasions.