Merkel Gives In To US Pressure On NATO 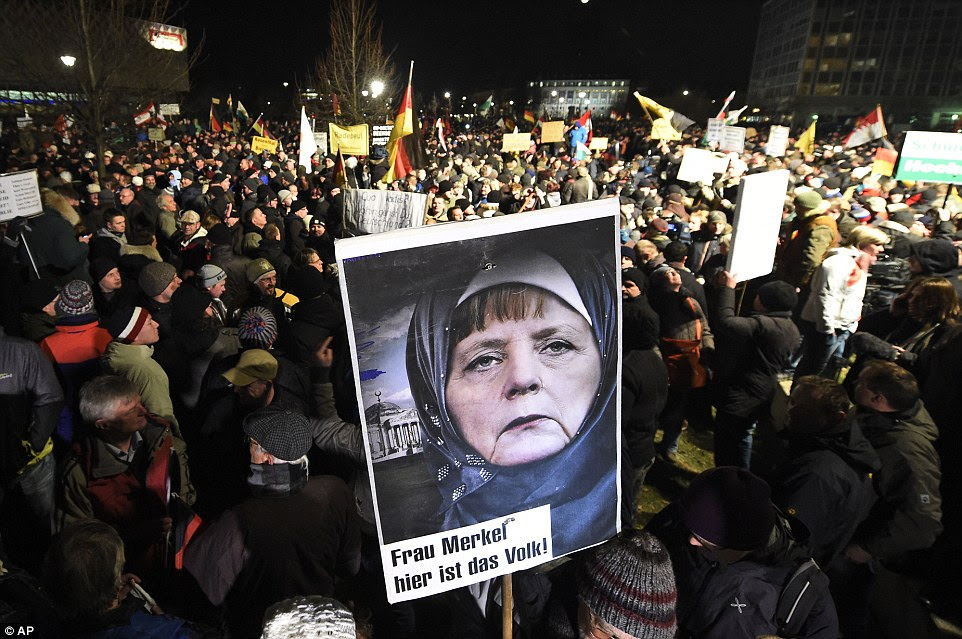 The Trump administration is actively pushing NATO allies to increase their spending. Germany currently spends about 1.2 percent of GDP on defense, which Merkel vows to change if she is elected for a fourth term in office this September.

“Obligations have to be fulfilled,” Merkel said at a campaign rally Saturday. “And, others in the world will demand that of us. And, I think they’re right that Germany must uphold its obligations.”