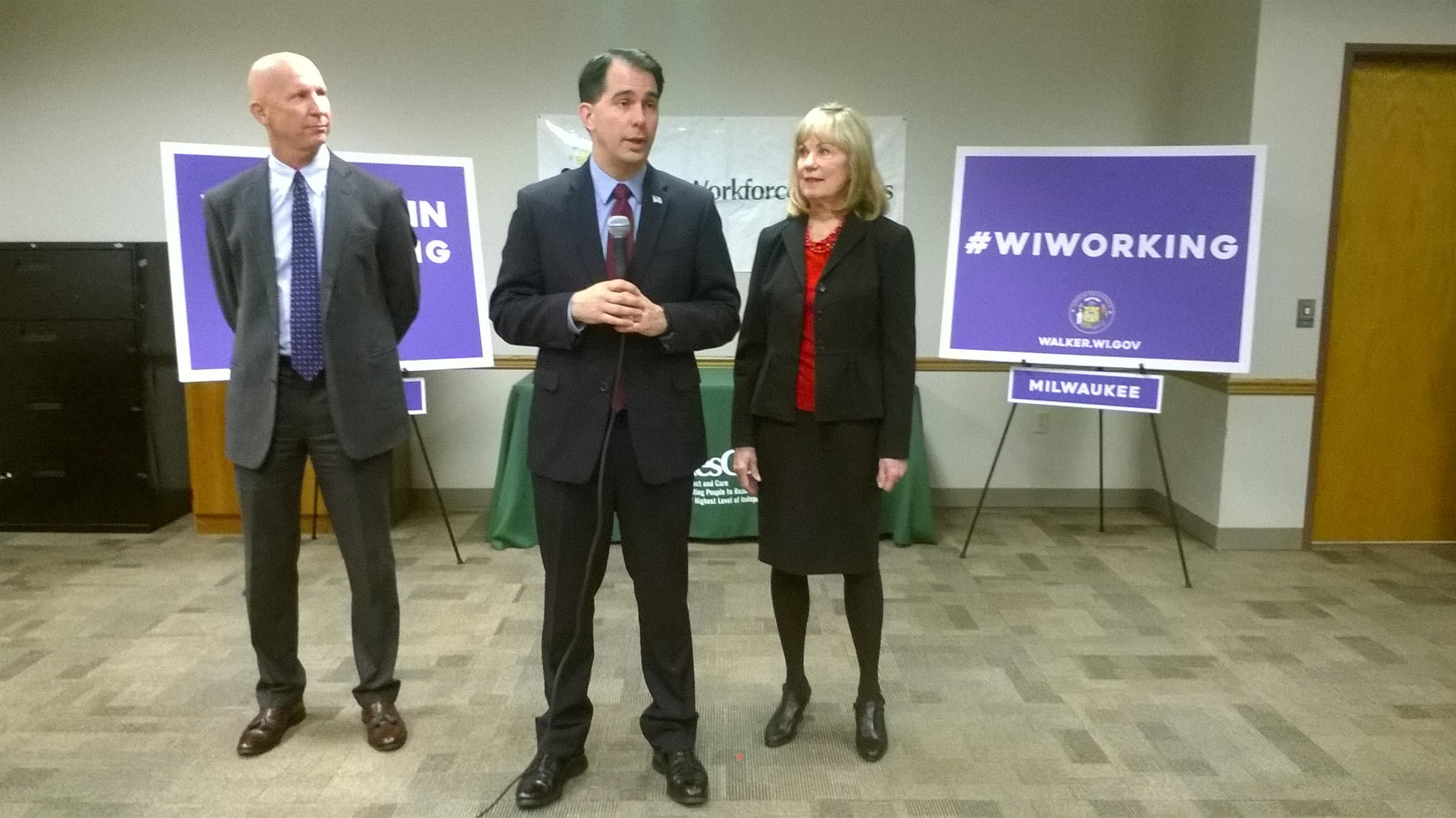 In 2011, Gov. Scott Walker, R-Wis., delivered his first inaugural address. He laid out an agenda focused on returning to "frugality in government" and building an economic climate that would create new private-sector jobs. Walker assured everyone that, despite the tough challenges facing the Badger State, Wisconsin was up to the task and would serve as a model for the rest of the nation to follow.

To some, this seemed quaint and naïve, given the lingering effects of the economic crisis. But Walker has spent the last six years proving those skeptics wrong.