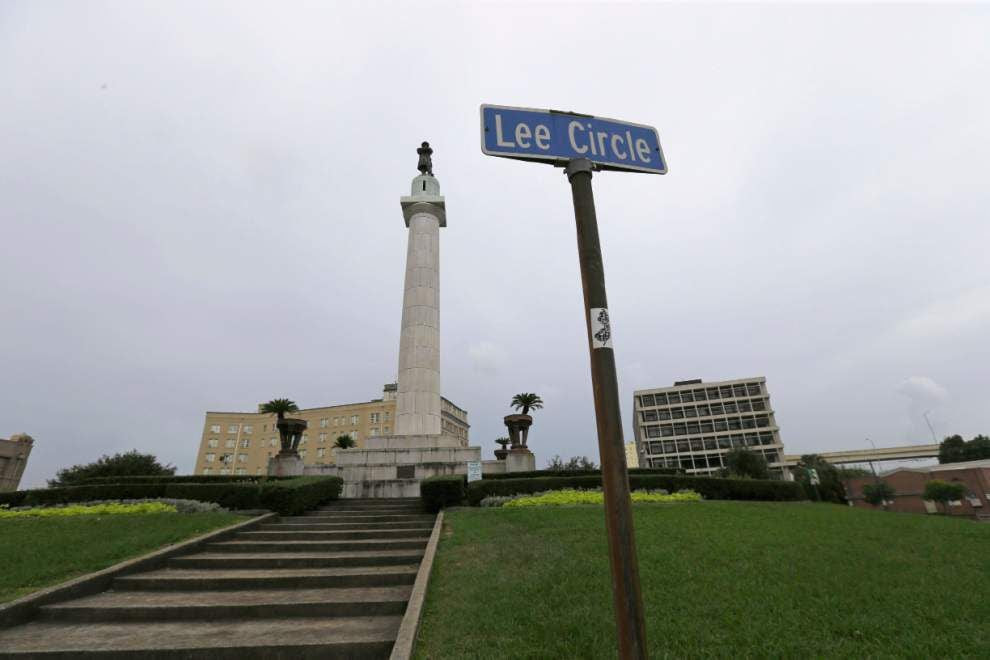 A three-judge panel of the 5th U.S. Circuit Court of Appeals unanimously cleared the way Monday evening for the monuments to be removed, issuing an opinion that criticized groups seeking to keep the statues in place for arguments that “wholly lack legal viability or support.”

With what is likely the last legal hurdle the city faces removed, the statues are expected to come down quickly. Tyronne Walker, a spokesman for Mayor Mitch Landrieu, said the city will start seeking bids Tuesday to remove the statues, and a contract will be awarded 25 days later.