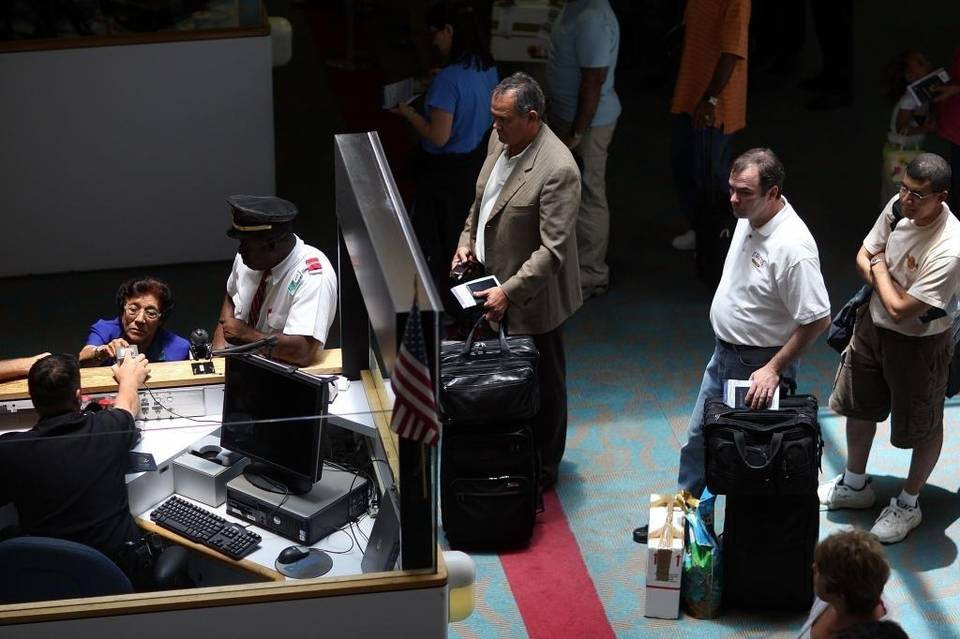 Among an increasing number of immigration cases in Miami federal court, the ones that stand out are foreign travelers accused of making false statements in their visa applications in an effort to hide previous visits when they overstayed their visas.

At least five new cases of visa overstays appeared in court dockets in the last few weeks, coinciding with the publication of a new report that says foreign nationals who remain longer than their visas authorize now outnumber undocumented immigrants who cross the border illegally.

The report from the Center for Migration Studies (CMS) in New York says that since 2007 a majority of undocumented immigrants in the United States are the result of visa overstays, not illegal border crossers.