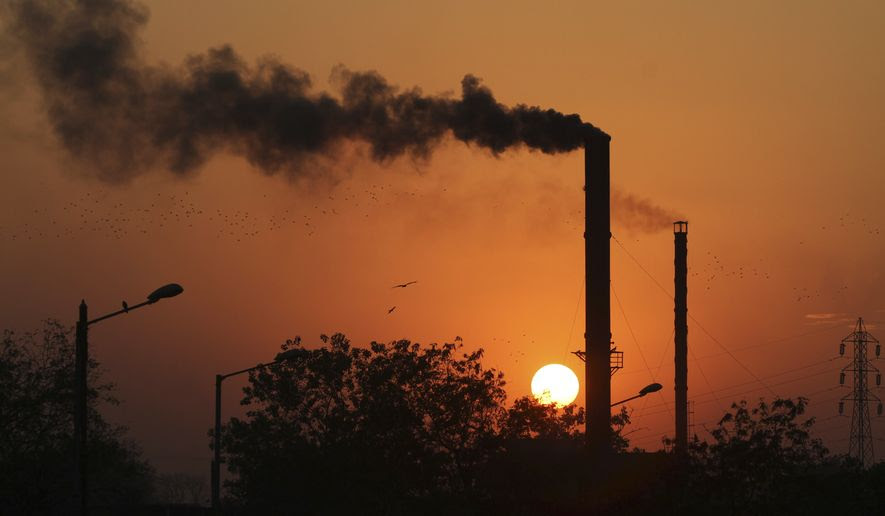 Even without the Paris climate agreement, worldwide carbon dioxide emissions stayed flat last year for the third year in a row as the global economy grew, raising questions about the need for the UN accord.

Estimates from the International Energy Agency released Friday showed emissions from the industrial sector last year measured at 32.1 gigatonnes, the same amount as the previous two years, while the global economy grew by 3.1 percent.

The United States saw the biggest one-year drop, with emissions falling by 3 percent as the economy expanded by 1.6 percent. The decrease pushed U.S. carbon dioxide emissions to their lowest level since 1992, even though the economy grew during that period by 80 percent.