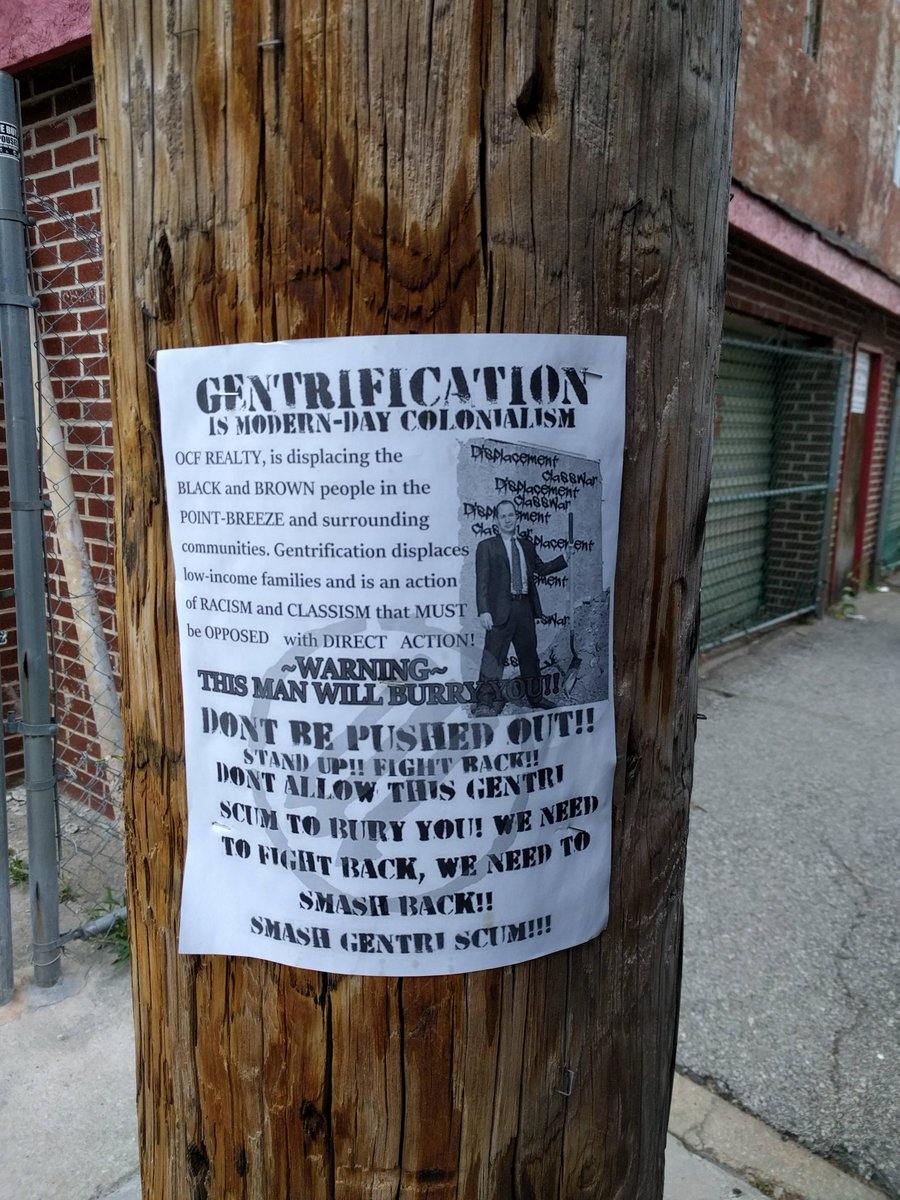 Jack Murphy, an independent journalist, reported on the violence in Philadelphia.

Currently, ATF is investigating this arson attack and have put forward a $10,000 reward.

More @ The Gateway Pundit
Posted by Brock Townsend at Wednesday, May 03, 2017