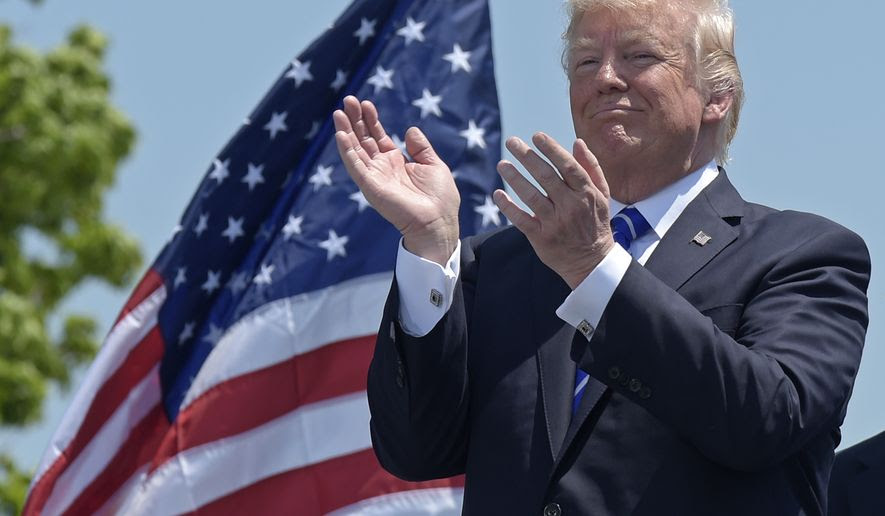 President Trump’s campaign announced Thursday a record-breaking fundraising haul this week, saying it shows the American people stand with the president despite unrelenting attacks from the news media and political foes.

The campaign website, DonaldJTrump.com, and the joint fundraising operation with the Republican National Committee took in more than $314,000 in contribution Wednesday, which is a one-day record for fundraising since the election, said the campaign.

“The American people are with the president stronger than ever before,” said Michael Glassner, executive director of Donald J. Trump for President Inc., which recently announced Mr. Trump’s re-election effort.

The money came in the same day the Justice Department named a special counsel to probe accusations that Trump campaign officials had links to Russian spies that interfered in the U.S. presidential election.

It was also the same day some Democratic lawmakers called for impeachment of the president.


More @ The Washington Times
Posted by Brock Townsend at Friday, May 19, 2017