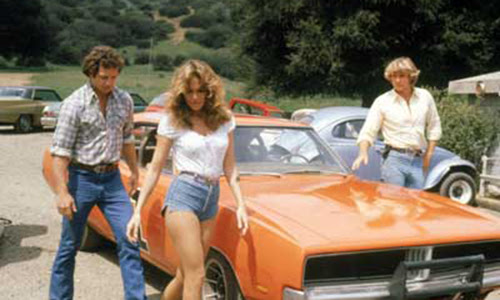 A Toronto woman went into a fit of rage after she spotted a Confederate Battle Flag covered car at a local festival.

Anderson was “triggered” to find the flag covered car in her sight.