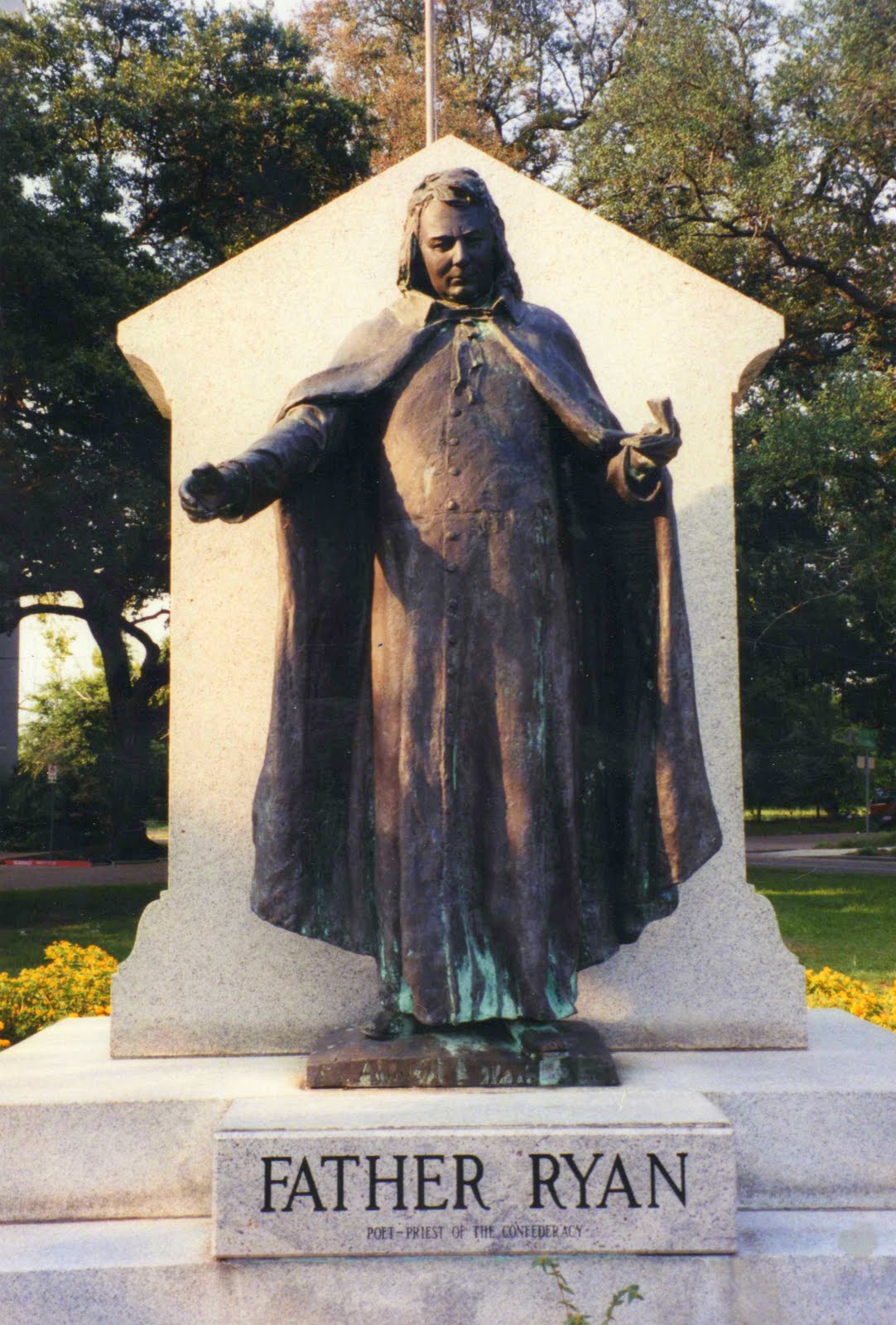 An anarchist group called 'The Real Meow Meow Liberation Front' is taking credit for vandalizing a granite monument erected for a Confederate-era poet-priest.

On Wednesday, the group published a photo of the spray-painted monument on a blog called, "It's Going Down," a site that describes itself as an anonymous outlet for groups with "anarchist, anti-fascist, autonomous anti-capitalist and anti-colonial movements" to "publicize and promote revolutionary theory and action."

The monument was erected in 1949 by the Louisiana Division of the United Daughters of the Confederacy (UDC) in honor of Father Abram Ryan, a poet and chaplain of the South during the Civil War.