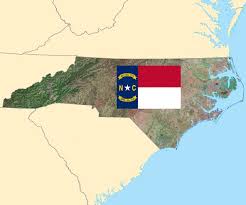 A North Carolina law allowing magistrates to refuse to perform LGBT marriages was upheld in a federal appeals court Wednesday.

Two lesbian couples and one interracial couple filed suit in 2016 over the the law known as SB2, or the Marriage Recusal law, alleging that their status as taxpayers in North Carolina gave them standing to sue. The lower court dismissed the couples’ lawsuit, who then filed for appeal with the 4th Circuit Court of Appeals. The three judge panel from the 4th Circuit unanimously dismissed the couples’ lawsuit, saying that SB2 clearly had not hurt their ability to get married, as two of the couples were already married and the other couple was engaged at the time that the law was passed, according to an AP report.