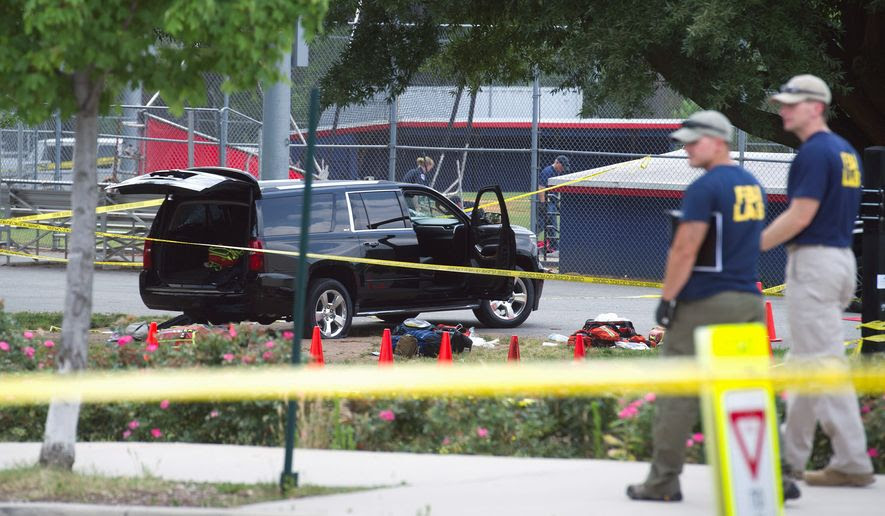 The “Resist” movement spawned a shooting rampage Wednesday morning that targeted Republican lawmakers — an attack by a self-declared anti-Trump crusader that underscored the poisonous tenor of modern American politics.

While police were silent about a motive, the Republicans who came under fire as they practiced for a charity baseball game said they were certain they were targets because of their political party. And the gunman’s biography backs them.