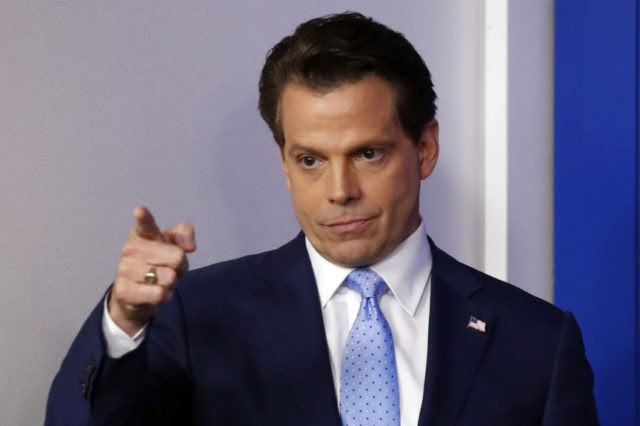 “I think that one of the things that Breitbart has done has captured the spirit of what is actually going on in this country,” Scaramucci said in an interview on Breitbart News Saturday on SiriusXM Patriot Channel 125.

As a former Wall Street financier, Scaramucci explained that he spent time during the campaign connecting directly with President Donald Trump’s supporters, realizing that they were just like his friends and neighbors in Long Island, NY, where he grew up.

“It was the president that showed me, who grew up in a middle-class area like that, what was going on in my own hometown,” he said.