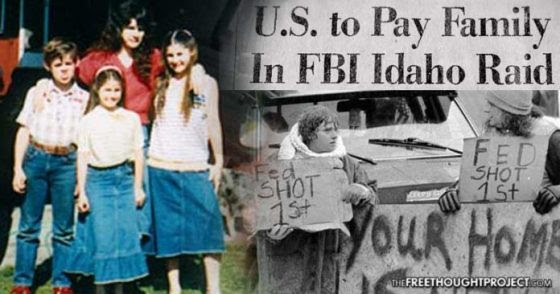 Randall and Vicki Weaver and their children wanted nothing more than to be left to live an isolated life in peace in their cabin enclave on a northern Idaho mountaintop called Ruby Ridge. Untrusting of the federal government and of the belief society had taken an insurmountable turn for the worse, the Weavers — as many residents in the remote and breathtaking area — taught their children to be self-sufficient and defend themselves with firearms from unwanted intrusions onto the family’s property.

But the Weaver’s seemingly idyllic life came to an appallingly violent end over several hours from August 21 to 22, 1992, in a horrendously botched federal raid that would also profoundly alter perceptions about the U.S. government in the minds of even ordinary Americans.