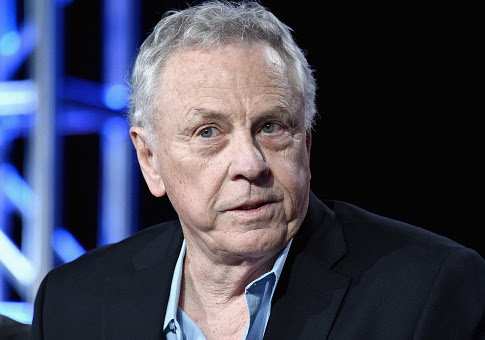 The Southern Poverty Law Center (SPLC), a liberal, Alabama-based 501(c)(3) tax-exempt charitable organization that has gained prominence on the left for its "hate group" designations, pushes millions of dollars to offshore entities as part of its business dealings, records show.

Additionally, the nonprofit pays lucrative six-figure salaries to its top directors and key employees while spending little on legal services despite its stated intent of "fighting hate and bigotry" using litigation, education, and other forms of advocacy.