Political Ignorance–Part of the new slavery 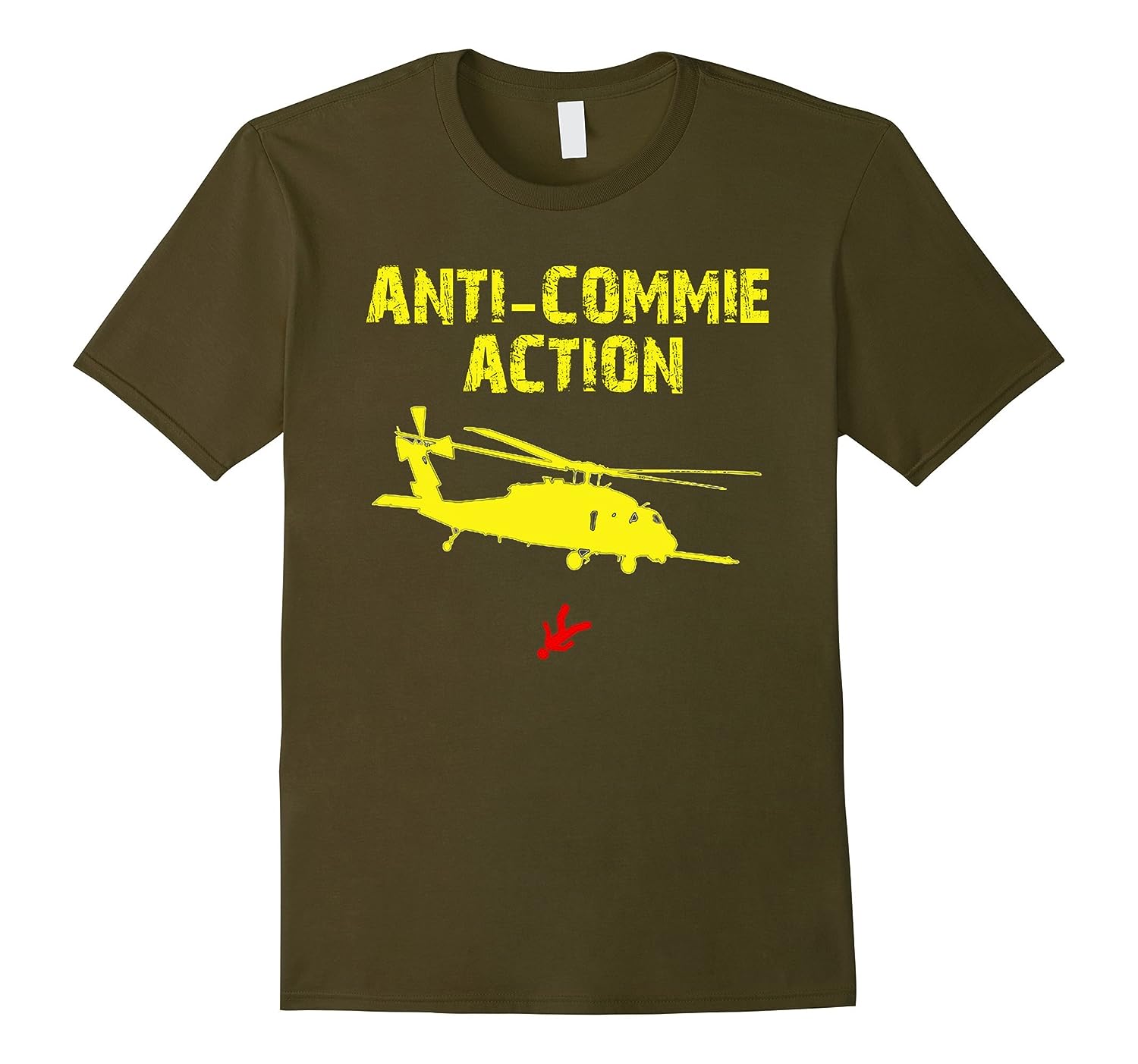 There a lots of “useful idiots” out there on the Left that couldn’t pour water into a teapot if they were handed a set of gilt-edged instructions along with the water. Our government education system has largely aided in their brainwashing and programming so that they think good is evil, freedom is slavery, and white is evil, even though many of them are white. They claim that fascism is a “right-wing” phenomena when any sane person recognizes that there is precious little difference between a Nazi (national socialist) and a Communist (international socialist). They are both socialists!

I just read an article this morning from Frontpage Magazine, by Matthew Vadum, dealing with Antifa, which is supposed to be an “anti-fascist” group but, in reality, acts as though they were Hitler’s brown shirts.