SCV sues U. of Texas over removal of Confederate statues 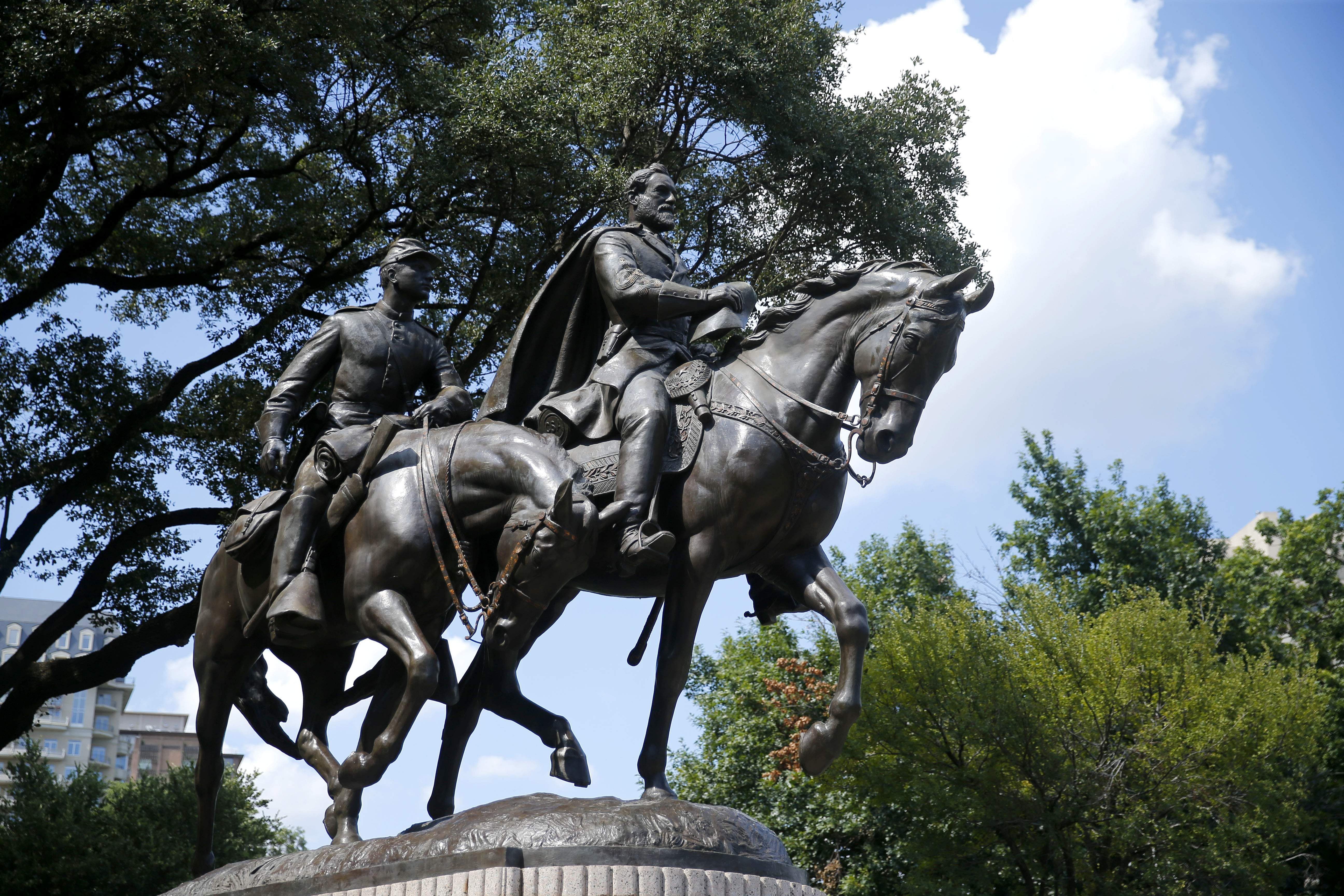 The Sons of Confederate Veterans has filed a lawsuit against the University of Texas and its president over the recent removal of statues honoring three Confederate leaders and a former governor of Texas.

The removal of the statues from the school’s Austin campus came one week after the deadly violence in Charlottesville, Va., where plans were made to remove a statue of Confederate Gen. Robert E. Lee.

The Texas chapter of SCV previously sued the university in 2015 over the removal of a statue of Confederate President Jefferson Davis, the Morning News reported.

This time, however, the group is receiving help from a descendant of George Littlefield, a former UT regent and Confederate veteran whom the group claims paid for the four statues before he died in 1920.

The group argues that the statues were worth about $250,000 combined when Littlefield commissioned them, and could be worth a combined $3 million today.

“The statues were part of a bequest Maj. Littlefield made to the university that included funds for the promotion of American history from the Southern perspective,” the lawsuit states.