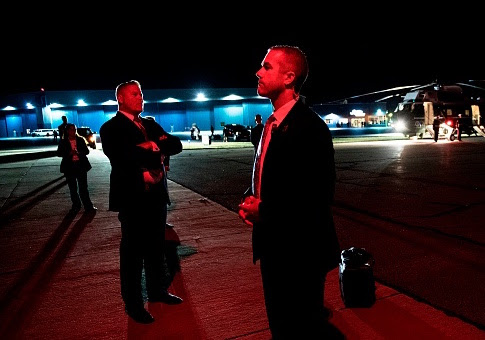 The Secret Service retaliated against a whistleblower who waged a five-year battle with the agency, accusing senior managers of abusing their authority and fabricating charges against him because he spoke out against their alleged mismanagement, according to the Department of Homeland Security's inspector general.

After a two-and-a-half-year investigation, the DHS OIG issued a report Tuesday concluding that the Secret Service retaliated against Robert MacQueen, a 24-year veteran agent who had served in several prestigious assignments, multiple times by revoking his security clearance and keeping him on unpaid leave for more than three years while he fought the false charges.