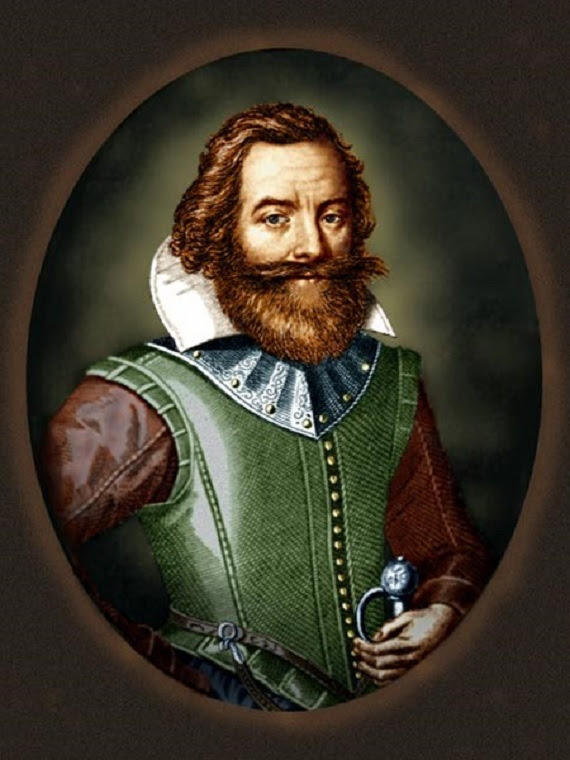 “Nations are the wealth of mankind, its generalized personalities; the least among them has its own unique coloration and harbors within itself a unique facet of God’s design.”
—Alesandr Solzhenitsyn

James Warley Miles was librarian of the College of Charleston in the mid-nineteenth century. He was also an ordained Episcopal priest. Miles had spent some years in the Near and Middle East collecting manuscripts and was said to know thirty languages. A philosophical book of his had been noticed in European universities. He was, in short, a typical product of the notoriously backward culture of the antebellum South.

During the brutal bombardment of the civilians of Charleston, the longest and most deadly any American city has ever experienced, Miles preached a sermon, offering comfort and encouragement to his fellow Southerners in the trials of their war for independence. Reminding them that history is an unfolding of God’s plan, he said: “No people has ever existed wholly without meaning.”