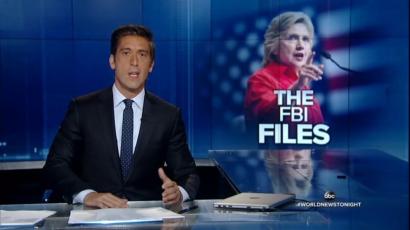 The FBI has begun turning over to Senate investigators hundreds of pages of memos regarding the bureau's probe into Hillary Clinton's private email server, sources told The Hill.

The sources said the Justice Department notified the Senate Judiciary Committee late Friday and the FBI began transmitting memos soon after to assist Congress in its review of former Director James Comey's handling of the Clinton email case.

The memos detail how and when the bureau's leadership declined to pursue criminal charges against Clinton for transmitting classified information on her private email server as secretary of State, an investigation that has remained controversial since the 2016 presidential campaigns.