Via David and Jonathan 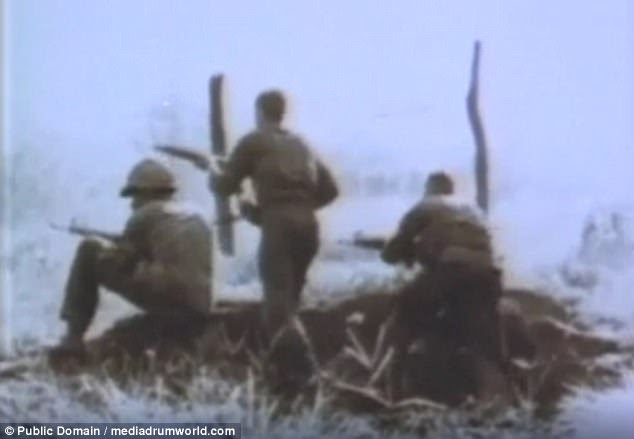 First-hand footage from one of the most intense battles of the Vietnam War has emerged.

Video from the Battle of Dak To, shot over three weeks in November 1967, shows American soldiers from the 4th Infantry battling against the Vietcong in the Central Highlands of South Vietnam.

The Battle of Dak To was is known as one of the bloodiest of the Vietnam War, in which roughly 5,000 American troops assaulted a force of 6,000 Vietcong entrenched in hilltop defensive positions.

The Vietcong aimed for the destruction of an entire American unit, something which they thought was achievable at Dak To. As such, four regiments were dedicated to the offensive.