Robert Mueller Is the Cover-Up 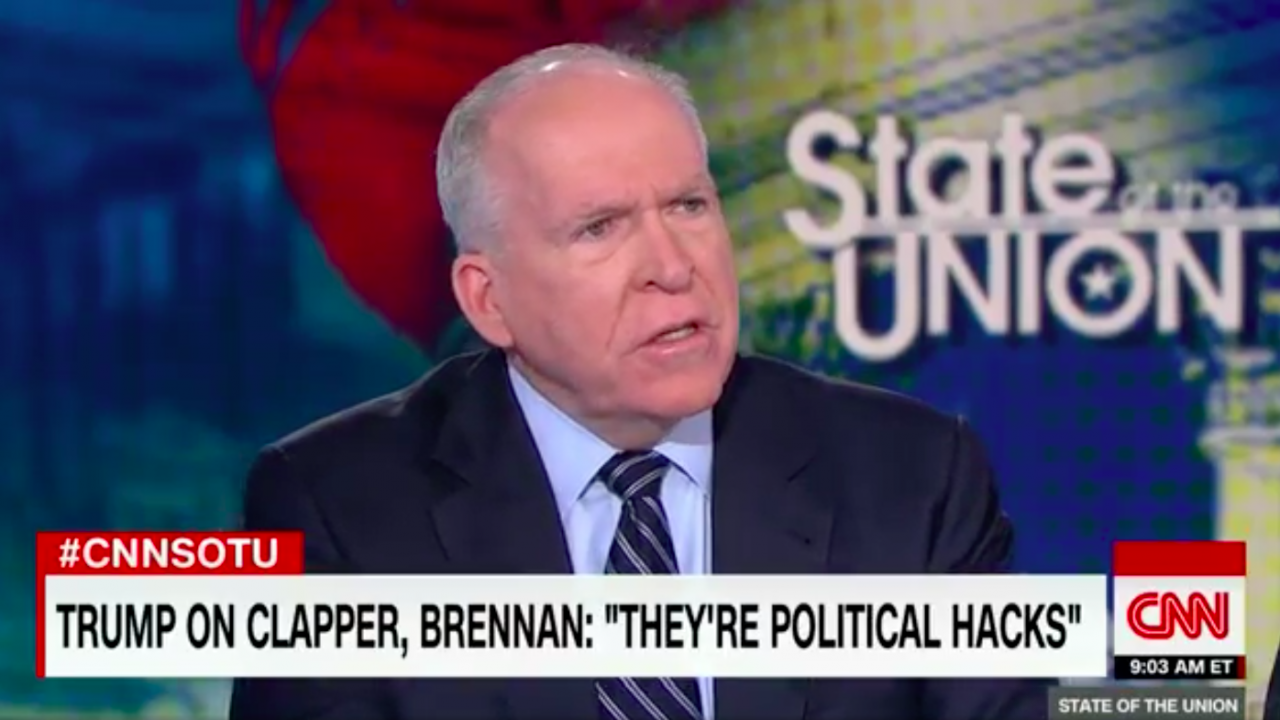 Friendship is a beautiful thing, and it's really good to know that Robert Mueller, Comey, Brennan, and Clapper have known each other for many years.  They're loyal friends.

Mueller is a former top FBI dude, who helped to clear Bill Clinton after that impeachment mess, and like Mr. Comey, he did his very best.  Clapper was the single most powerful man in the "intelligence" "community," a centralized directorate (as the Soviets used to call it), which was George W. Bush's principal response to 9/11/01.

Now don't get me wrong: I'm sure all these brave men (or persons, I should say) made great contributions to the safety and welfare of all of us.  But here they are at the peak of their careers, each one of them, and Democrat candidate Hillary is suddenly exposed to the world with her email fiasco as SecState.  Violating the very first rule of intelligence and statecraft, to protect your country's secrets.  And she obviously sold secret and sensitive information to Clinton Foundation "donors" around the world, including old friend Vladimir Putin (who now owns 20 percent of U.S. uranium, or possibly more), the Muslim Brotherhood (friends of Huma), the Iranians (who sponsor half the terror attacks in the world), the Chinese (who want more of our secret high tech), and probably the French (who understand bribery and just wanted to get access to Hillary as POTUS).

We've seen how Bill sold U.S. rocket-launching secrets to the Chinese for campaign money...or personal money.  It's so hard to tell the difference.