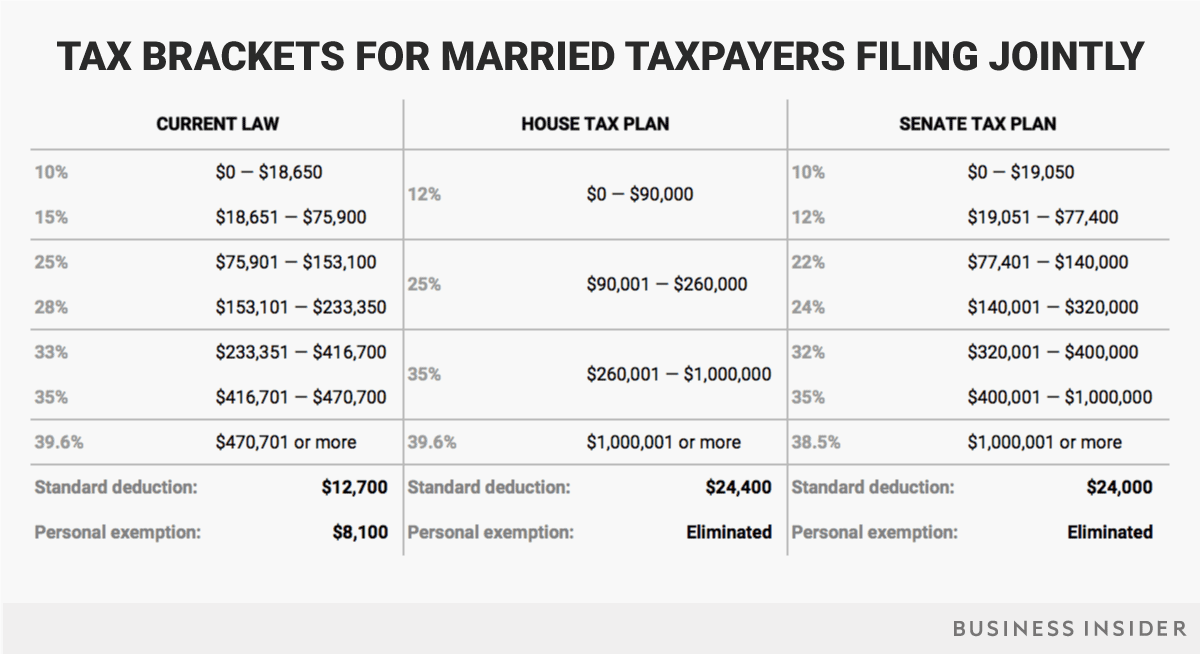 Middle-income households will get $61 billion in tax cuts in 2019 under the Republican tax plan poised for passage this week, according to an analysis released late Monday by Congress’s Joint Committee on Taxation.

That amounts to 23% of the tax cuts that go directly to individuals. By 2027, however, these households would get a net tax increase, because tax cuts are set to expire under the proposed law.

The calculations are based on JCT estimates of cuts going to households that earn $20,000 to $100,000 a year in wages, dividends and benefits. Those households account for about half of all U.S. tax filers, with nearly a quarter making more and a quarter making less.


The Trump administration has emphasized the benefits of the tax plan for middle-income households.