GOP senator amid looming shutdown: Country 'being run by idiots' 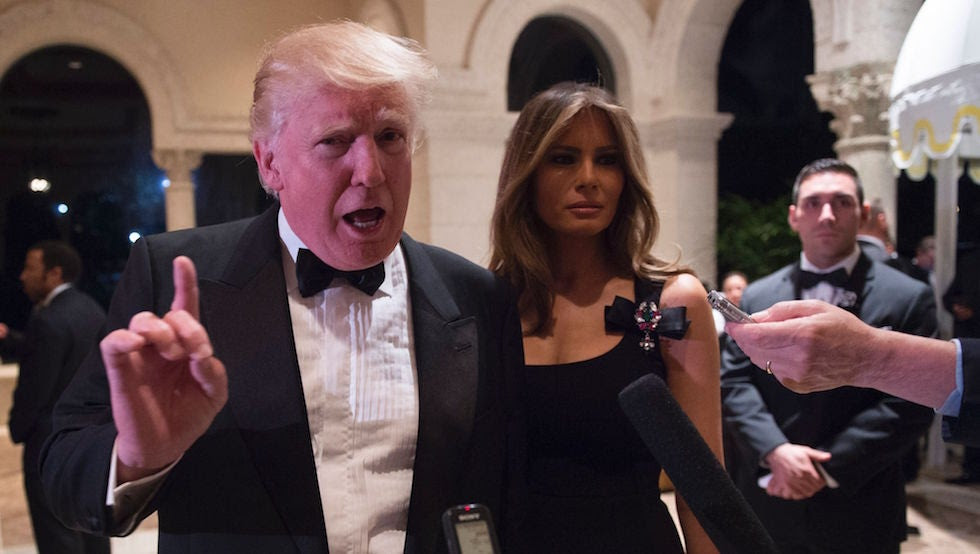 Sen. John Kennedy (R-La.) blasted Congress on Friday as a government funding deadline approached, slamming the government as being “run by idiots.”

"Our country was founded by geniuses, but it's being run by idiots," Kennedy told reporters hours before the government was set to enter a shutdown.

Another of Kennedy’s colleagues, Sen. Orrin Hatch (R-Utah), made similar remarks on the Senate floor, saying that the Senate has “some really stupid people.”