How Trump will get Mexico to pay for wall 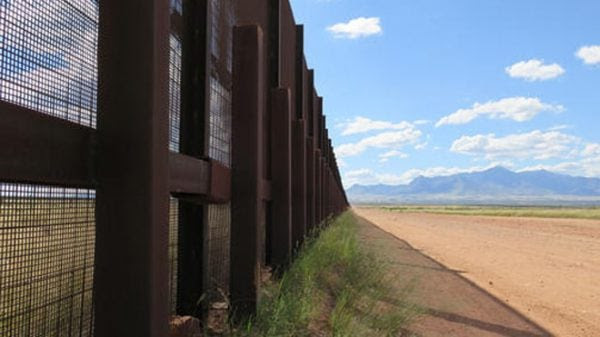 Quietly, and without any fanfare from major media, Donald Trump has unveiled his plan for getting Mexico to pay for the border wall.

He says he plans to offer a new deal on NAFTA that will share increased revenues between the two countries more equitably, a small portion of which will be diverted to pay for the cost of the wall.

The Trump administration is currently seeking federal funding for the wall while renegotiating the U.S. trade deal with both Mexico and Canada.