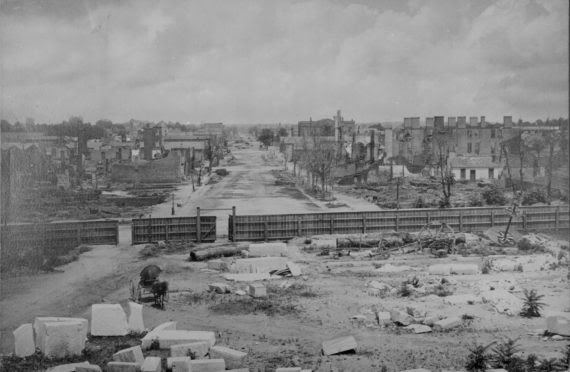 If you are a white Southerner you may wonder who stole your “white privilege?”

White privilege has become a major leftwing talking point and justification for a plethora of progressive initiatives that can best be described as reverse racial discrimination. White privilege is the mirror image of white supremacy.  Both are evil ideas based upon race consciousness linked to a political ideology that denies the value of the individual. White supremacy is the outward working of racism where individuals of the favored group are rewarded because of blood relationship to the group. White privilege is the outward working of reverse racism where individuals of the targeted group are punished because of blood relationship to the targeted group.