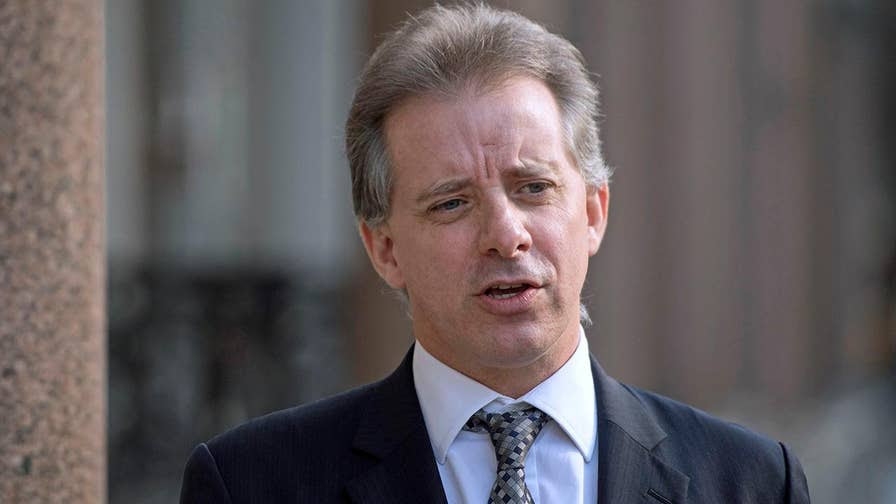 On both sides of the Atlantic Ocean, former British MI-6 Intelligence Officer Christopher Steele is going to extremes to avoiding answering questions from the United States Congress, while at the same time avoiding being videotaped and deposed in a multi-million dollar libel case brought against Buzzfeed.

The media outlet published the unverified Trump dossier just over a year ago, setting off an international firestorm.

Steele was a no-show Monday for a long-requested deposition in London, Fox News has learned. The news comes as Senate Judiciary Committee Chairman Chuck Grassley, R-Iowa, and Sen. Lindsey Graham, R-S.C., have announced a criminal referral on Steele.