Donald Trump Refuses to Back Down on Tariffs Until NAFTA Renegotiation 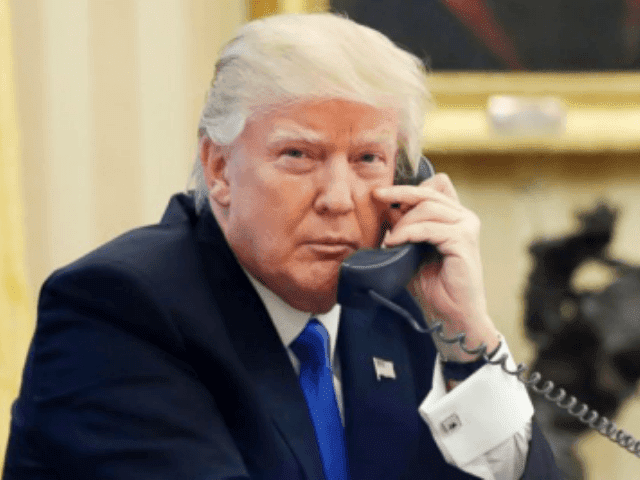 “NAFTA, which is under renegotiation right now, has been a bad deal for U.S.A.,” Trump wrote. “Massive relocation of companies & jobs. Tariffs on Steel and Aluminum will only come off if new & fair NAFTA agreement is signed.”

Reuters reports that representatives from Canada and Mexico will meet on Monday to discuss NAFTA as both countries seek a waiver from Trump’s proposed tariffs.

Trump specifically called out Mexico and Canada for their failures to address problems for the United States.

“Canada must treat our farmers much better. Highly restrictive,” he wrote on Twitter. “Mexico must do much more on stopping drugs from pouring into the U.S. They have not done what needs to be done. Millions of people addicted and dying.”

On Sunday, Trump said that the United States was on the “losing side” of trade deals.

“Our Steel and Aluminum industries are dead,” he wrote. “Sorry, it’s time for a change! MAKE AMERICA GREAT AGAIN!”