Stalin’s Holodomor in Kazakhstan, or a very brief guide to “The Goloshchekin genocide” 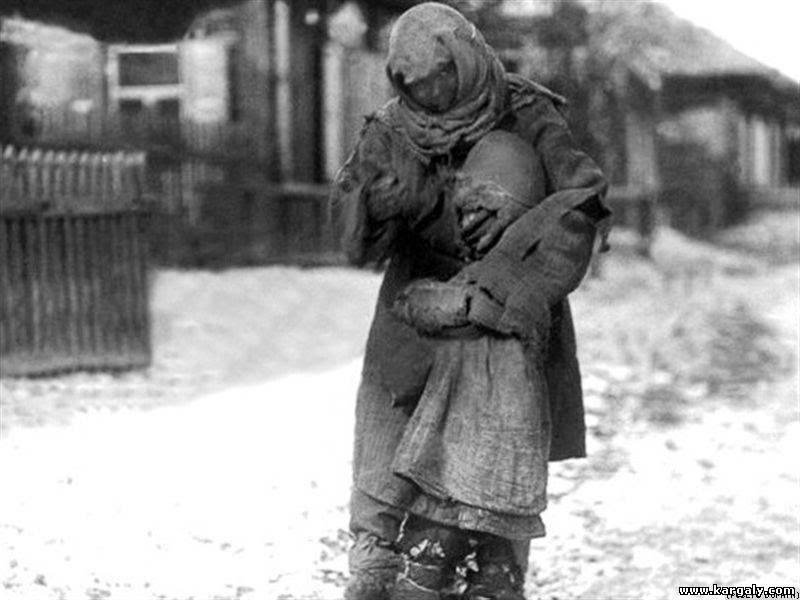 The subject of Holodomor, an artificial famine of Stalin’s creation that took the lives of millions of Ukrainians during 1932-33, was a subject of political speculation in Ukraine during the time of pro-Russian president Yanukovych, who denied its genocidal essence. With a record number of Russians viewing Stalin in a positive light, Russian politicians or spokespersons in an attempt to conceal the bloody outcomes of his policies either deny that the Holodomor occurred, or that it was genocide towards Ukrainians. The Ukrainian Holodomor, while underexposed, is nonetheless being discussed.

However, there is a crime of Stalin against humanity that goes relatively unnoticed – the artificial famine against Kazakhs, or the Goloshchekin genocide.