Against War on Syria 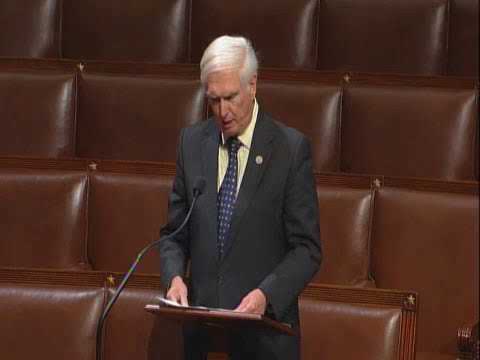 In the days leading up to the Congressional vote on whether to go to war in Iraq years ago, Fortune Magazine had an article headlined “We Win – What Then?”

Another national magazine at that time, U.S. News and World Report, had an article headlined, “Why the Rush to War?”

Now that war has been frequently referred to as possibly the greatest foreign policy mistake in U.S. History.