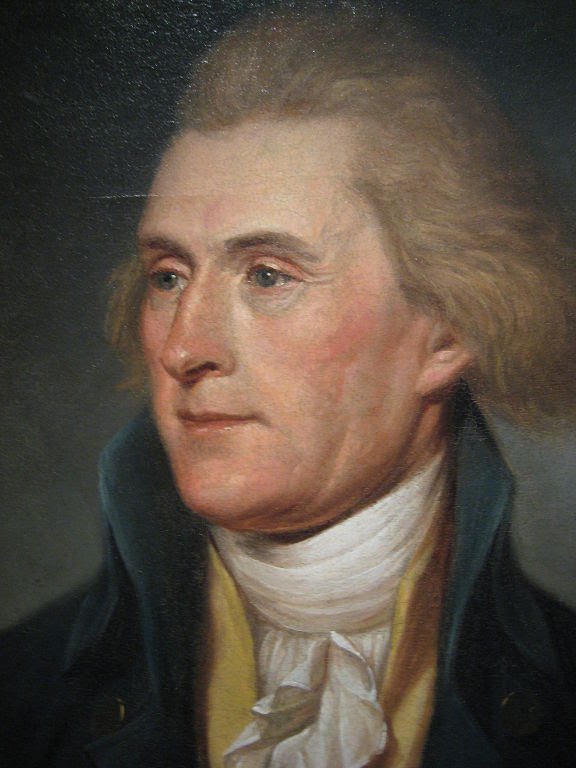 When all government, domestic and foreign, in little as in great things, shall be drawn to Washington as the centre of all power, it will render powerless the checks provided of one government on another, and will become as venal and oppressive as the government from which we have separated.

The purpose of public education was to make sure that the talented ones who appeared among the poor would not be lost. That is the exact opposite of what modern American public education aims at, for its goal is to reduce the educational level to the lowest common denominator—which, in effect, guarantees that the poor but promising youth does not learn enough to rise above his station or to compete with the privileged.

In 1809 Thomas Jefferson yielded up the Presidency and crossed into Virginia. In the 17 active years remaining to him he never left it. The first volume of Malone’s masterpiece, published in 1948, was Jefferson the Virginian. The sixth and last is The Sage of Monticello. Jefferson begins and ends with Virginia. Keep this fact in mind. It will save us from many errors and lead us as near to the truth as we can get in regard to this sometimes enigmatic Founding Father.

No great American, not even Lincoln, [great and Lincoln in one sentence?  Dr. Clyde must have been drinking.....:) ] has been put to so many contradictory uses by later generations of enemies and apologists, and therefore none has undergone so much distortion.