Old Saigon: The Neo-Baroque Opulence of the Norodom Palace in Its Heyday 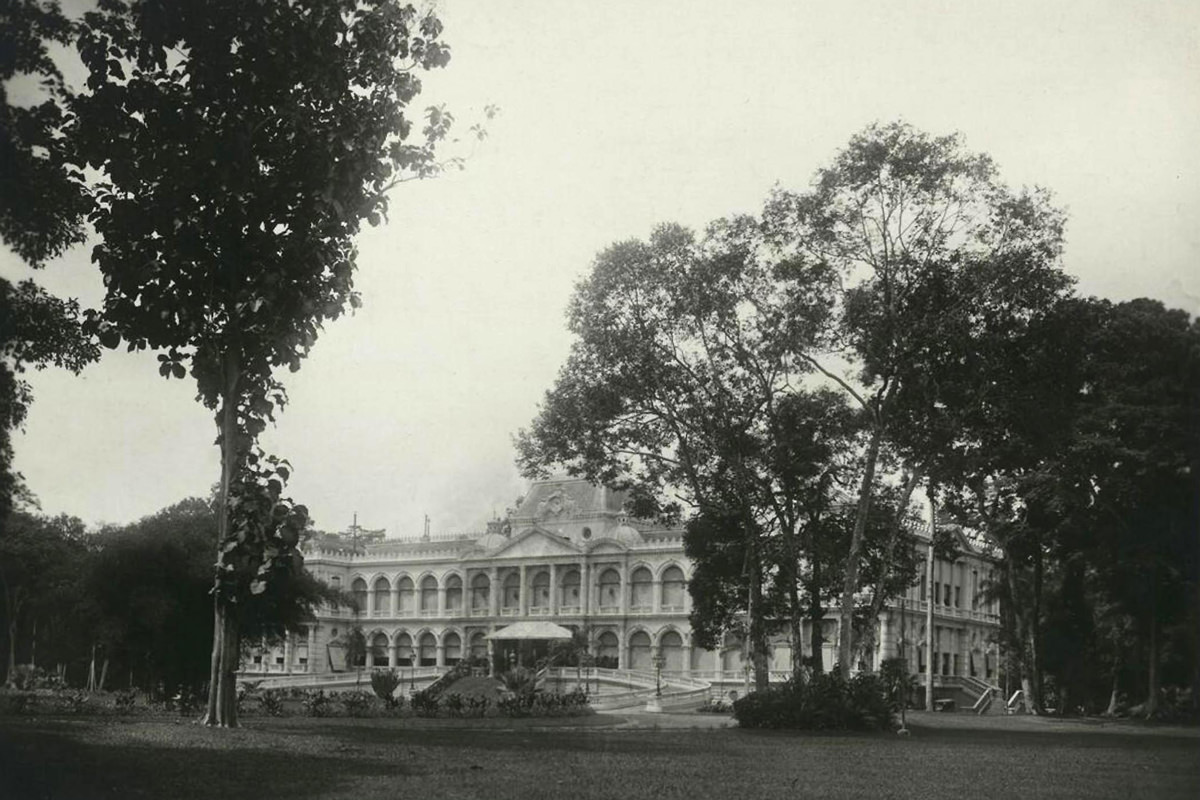 In today’s Saigon, the Independence Palace is best-known as a sleepy tourist attraction, nestled in the middle of a green oasis in District 1.

While the building’s interior in recent years seems surprisingly modest for the title “palace,” not many know that the current structure is completely different than the one built in the late 19th century which was indeed an exercise in ostentatious opulence.

The photos in this collection show the original Independence Palace’s inside furnishings throughout the 1920s, when it was known by the name Norodom Palace – after the then king of Cambodia. From elaborate columns to detailed carpets to elegant chandeliers, the inside of the palace reflected the original architect’s neo-Baroque influence.