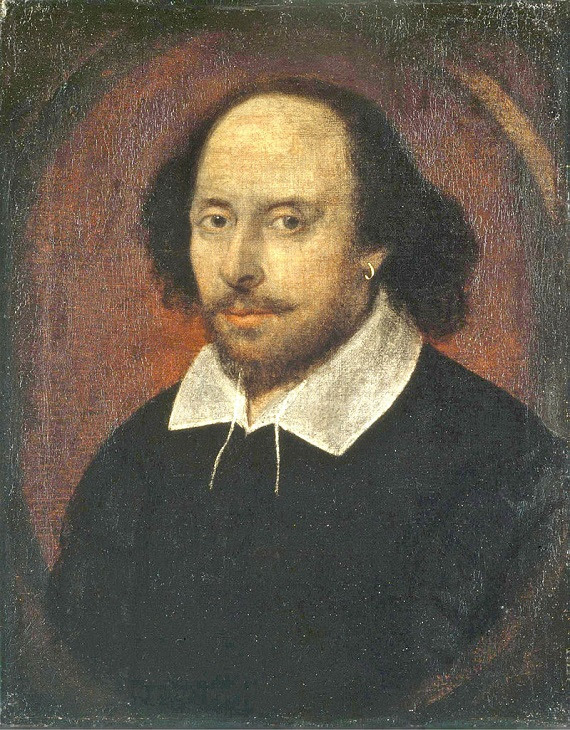 One of the cultural markers that has identified that which we call Southern from the undistinguished mass of American nonculture is language. Obviously pronunciation is involved here, but also words, idiom, usage, style. A few years ago there was a celebrated (and therefore naturally very stupid) series on PBS on the English language. According to this series the only distinctive aspect of English to be found in the South was the black Gullah dialect of the South Carolina coastal islands.

Otherwise, it seems, all Americans speak a general English —to illustrate where American English speech originated, they showed a picture of the home of U.S. Grant’s forebears in Ulster. The only mention of Southern speech was by the actual speakers who were interviewed, who kept pointing out speech differences that are common knowledge to every American but apparently not to the excruciatingly boring Canadian newsreader who was responsible for the program.