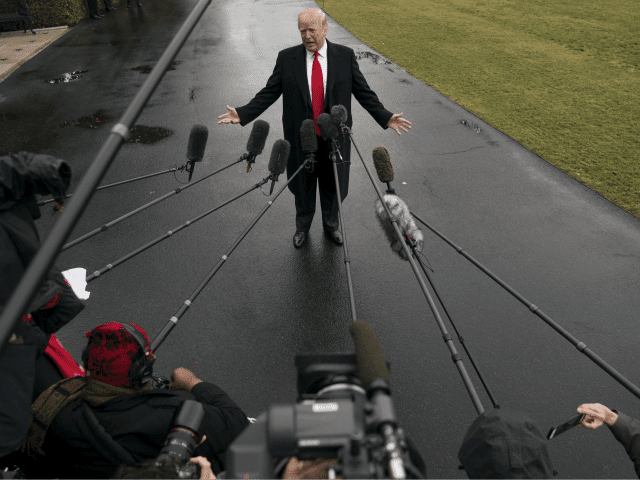 President Trump experienced an increase in the polls for the first four months of this year, even though 90 percent of broadcast news coverage of him during that period was negative, according to a study.

The study from the Media Research Center (MRC) looked at how each of the major broadcast networks covered Trump from January 1, 2018, to April 30, 2018, and found that 90 percent of the comments about Trump on those programs were negative.

“The coverage totaled a whopping 1,774 minutes, or roughly one-third of all evening news airtime,” said Rich Noyes, a senior analyst at the Media Research Center.