Buchanan Identifies the Reason for War 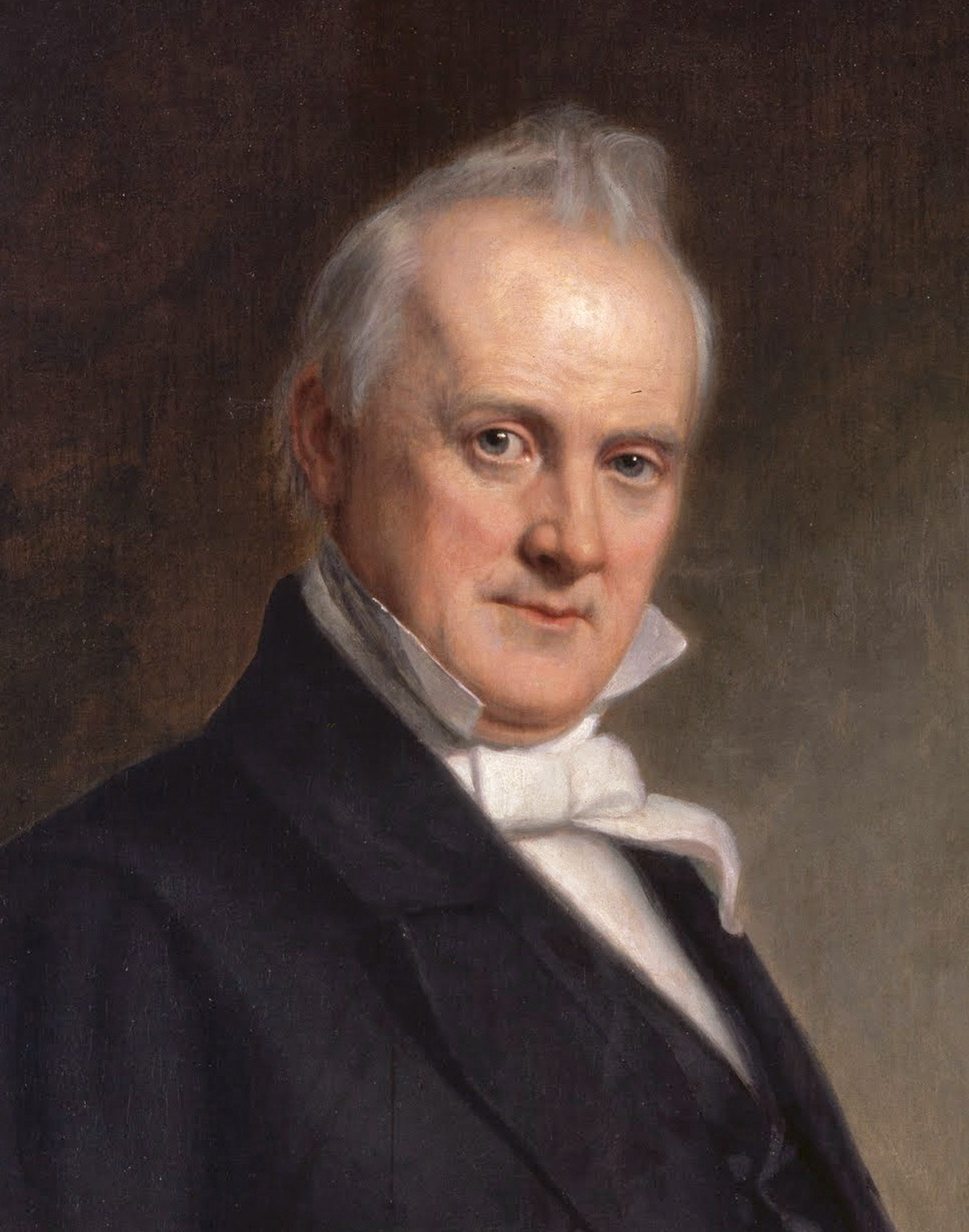 Though opposed to secession while president, though admitting the Constitution gave him no authority to wage war upon a State, James Buchanan nonetheless saw little reason for the needless slaughter of Americans on both sides. Though desiring a reunited country, he should have wondered by 1864 how the Southern people could reconcile the brutality, savagery and wanton destruction caused by the Northern invasion.
Bernhard Thuersam, www.Circa1865.org    The Great American Political Divide

Buchanan Identifies the Reason for War

“But Buchanan, like many of the peace Democrats, disapproved of abolitionists and the policy of emancipation. (He later stated that he delayed becoming a member of the Presbyterian Church until after the war because of the anti-slavery stand of the Northern wing of that church).

The Emancipation Proclamation, he asserted in 1864, demonstrated that “the [Lincoln] administration, departing from the principle of conducting the war for the restoration of the Union as it was, and the Constitution as it is, had resolved to conduct it for the subjugation of the Southern States and the destruction of slavery.

Buchanan had taken a firm stand against the discussion of peace proposals with the Confederacy; as the years passed, however, without modifying his demand that the Union must be preserved, he expressed approval of negotiations with the South.

After the reelection of Lincoln in 1864, (Buchanan had supported McClellan), he urged conciliation based on ignoring the slavery issue. “Now”, he wrote in November 1864: “would be the time for conciliation on the part of Mr. Lincoln. A frank and manly offer to the Confederates that they might return to the Union just as they were before they left it, leaving the slavery issue to settle itself, might be accepted.”

Buchanan spent much of his time during the war in preparing a defense of his actions as President . . . He was unfailingly critical of secessionism . . . But the basic cause of the sectional struggle and war was in operation long before 1860, and Buchanan insisted that this basic cause was not the institution of slavery or any other difference between North and South, but the agitation over slavery.

[Buchanan] always placed primary blame [for war] upon the Northern abolitionists. The original cause of all the country’s troubles, he wrote, was to be found in:

“[The] long, active and persistent hostility of the Northern Abolitionists, both in and out of Congress, against Southern slavery, until the final triumph of their cause in the election of President Lincoln . . .”

If there had been no opposition to slavery, was the theme of Buchanan’s reasoning, there would have been no sectional conflict or war.”