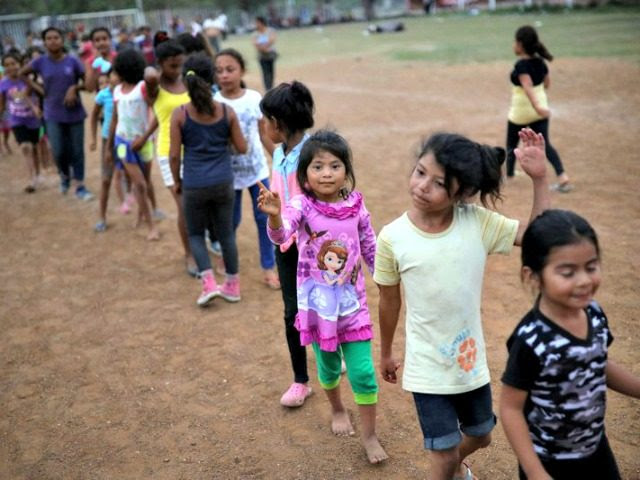 Migrant children who cross into the United States either alone or with adults have a higher standard of living once they are put into federal care than the more than 13 million American children who are living in poverty across the country.

In Fiscal Year 2017, the federal government referred nearly 41,000 unaccompanied minor border crossers to the Unaccompanied Alien Children program which is facilitated by the Office of Refugee Resettlement.

Data provided to Breitbart News reveals that each unaccompanied minor costs the federal government about $34,660 annually. This is a higher standard of living per child than the roughly 13 million American children who continue to live below the U.S. poverty line.