Via comment by Weaver on White House plans merging of education and labor d... 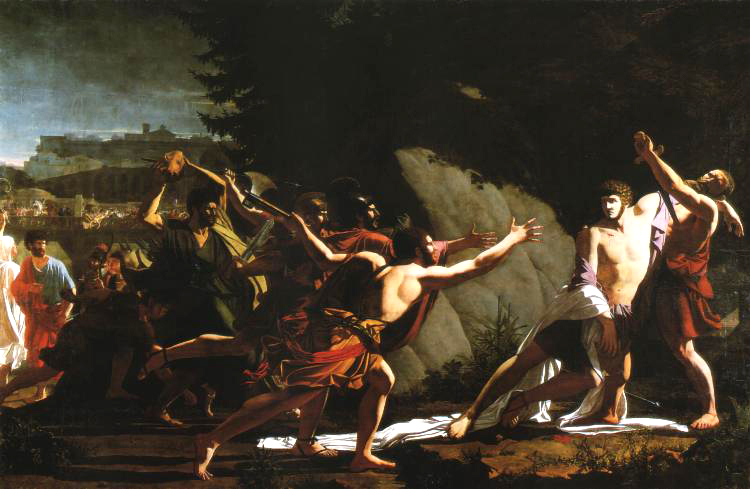 In March 2018, China’s state-controlled internet, amid rumors that North Korean dictator Kim Jong-un was secretly visiting China, rendered the term “fatty” unsearchable. In China, “Fatty the Third” is a derogatory nickname for Kim, who inherited his position from his father and grandfather.

This occurred shortly after Xi Jinping, general secretary of the Communist Party of China, arranged to abolish presidential term limits. Like Kim, Xi was to the manor born, as a “princeling”—a term used for the privileged children of earlier generations of Communist Party members. Similarly, in Communist Cuba, the Castro dynasty has survived Fidel.

Dynastic politics seems to be on the rise in quite different political systems. In postcommunist Russia, President Vladimir Putin is the grandson of Lenin’s and Stalin’s cook—a sensitive position in the court of the “Red Tsars.” In the United States, before Donald Trump’s entry into the race and surprise victory, many observers expected the presidential campaign of 2016 to pit Hillary Clinton, the wife of a recent president, against Jeb Bush, the direct relation of two recent presidents.