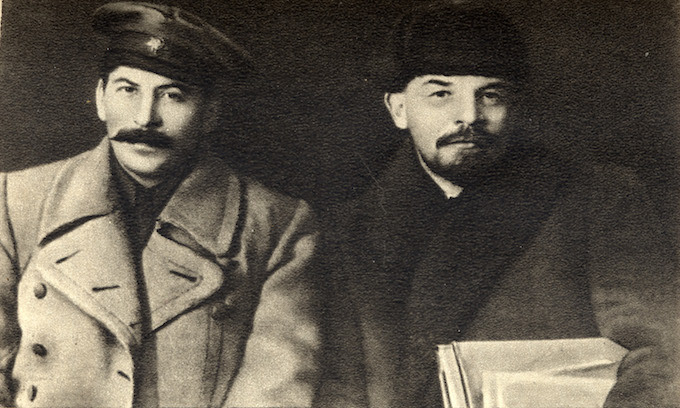 “This troubling turn highlights widespread historical illiteracy in American society regarding socialism and the systemic failure of our education system to teach students about the genocide, destruction, and misery caused by communism since the Bolshevik Revolution one hundred years ago”

The majority of millennials would prefer to live in a socialist, communist or fascist nation rather than a capitalistic one, according to a new poll.

In the Victims of Communism Memorial Foundation’s “Annual Report on U.S. Attitudes Toward Socialism,” 58 percent of the up-and-coming generation opted for one of the three systems, compared to 42 percent who said they were in favor of capitalism.