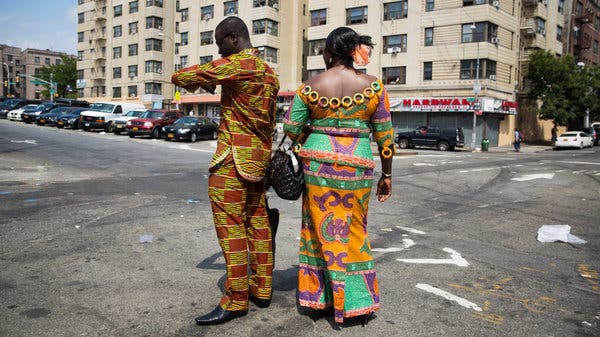 Between 2000 and 2010, the number of legal black African immigrants in the United States about doubled, to around one million. During that single decade, according to the most reliable estimates, more black Africans arrived in this country on their own than were imported directly to North America during the more than three centuries of the slave trade.

Threatened with arrest in 2009, Lamin F. Bojang fled Gambia after publicly contradicting its president’s claims that he could cure AIDS. Now 31, Mr. Bojang lives in Concourse Village in the Bronx with his wife and 2-year-old son and works as a receptionist at Kingsbrook Jewish Medical Center in Brooklyn, while working toward a bachelor’s degree in political science at City College.
With educational and professional opportunities in Gambia scarce for his generation, “the rest will have to find ways of leaving,” he said, “and African migrants here, just as previous migrants, are likely not going to return to their countries of origin.”