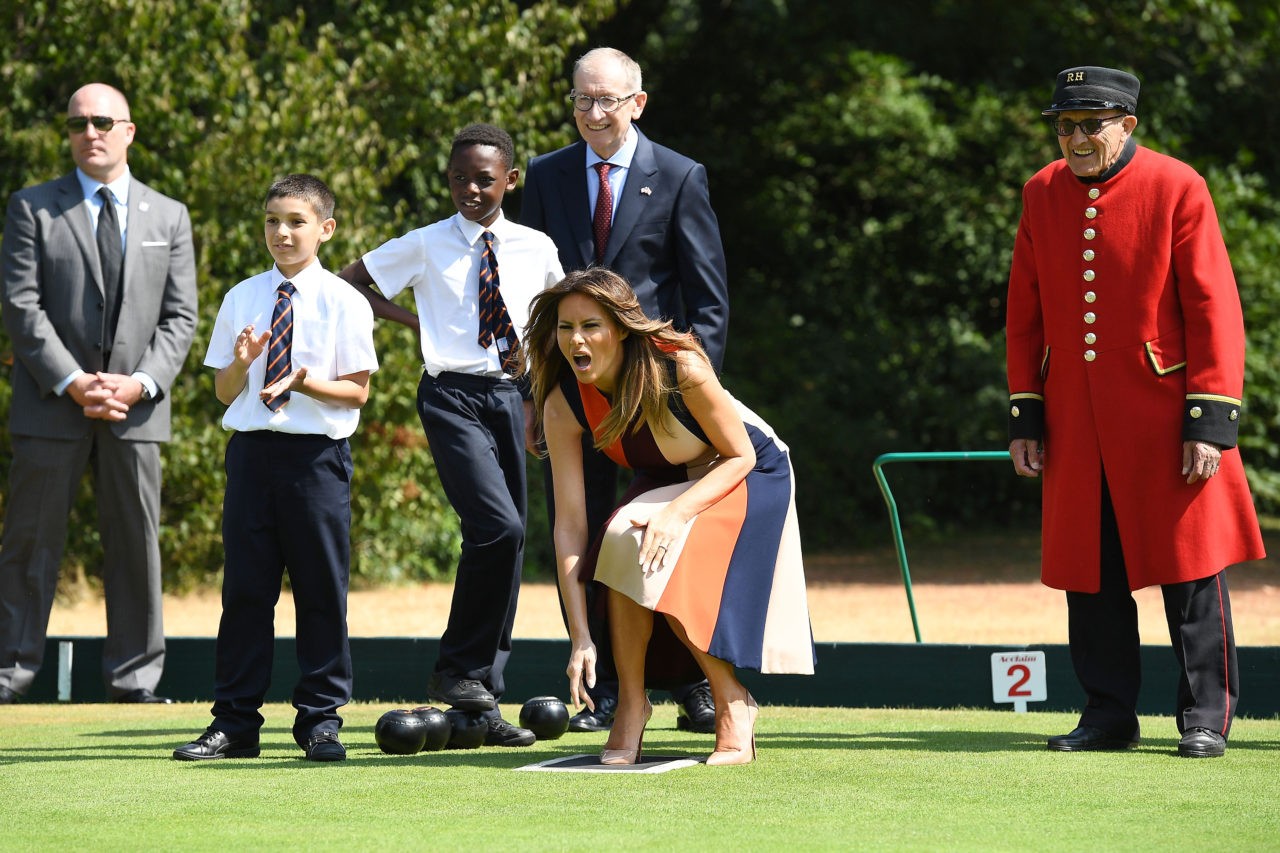 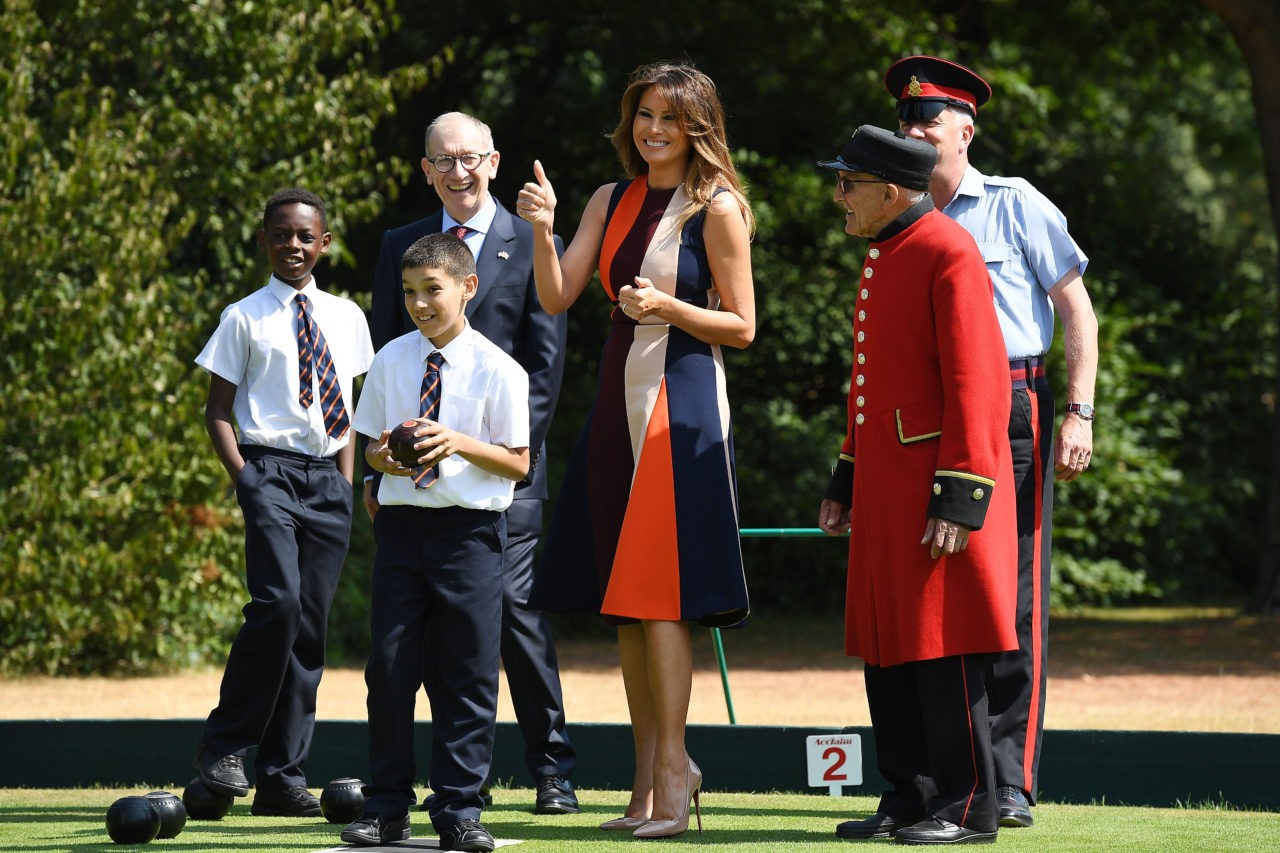 ‘Chelsea Pensioners’ are residents at the Royal Hospital, which is a retirement home for former members of Britain’s army where “any former soldier of the British Army over the age of 65, who is facing spending their advanced years alone, can apply for residence as an In-Pensioner,” according to the Royal Hospital.

The Royal Hospital was founded by King Charles in 1682 as a retreat for veterans and was inspired by Les Invalides in Paris. It is home to around 300 male and female veterans including those who served in Korea, Cyprus, Northern Ireland, and World War II.