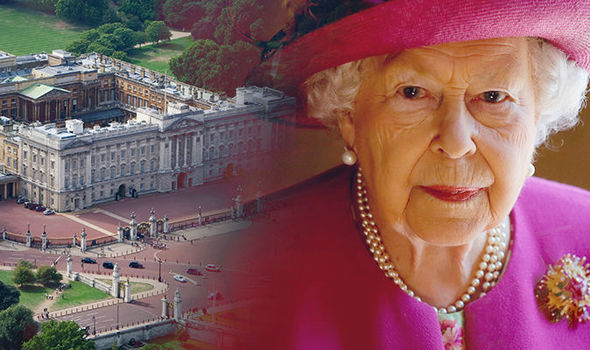 THE Queen’s death has been rehearsed for the very first time by ministers in the week Queen Elizabeth pulled out of a service at St Paul’s Cathedral due to ill health.

The run-through has been given the code name Castle Dove and saw Theresa May’s senior cabinet ministers and Whitehall officials discuss ‘D+1’ - the day after the Queen dies.

The plan itself also has a code name - London Bridge - and came in the same week the 92-year-old cancelled a public engagement at St Paul’s Cathedral after a health scare.

Though the rehearsal is not in response to any fears about her health, the protocol was done at an "unprecedented" scale.

The rehearsal was the first time civil servants and politicians came together to discuss the plan, which would also involve the Prime Minister addressing a nation in mourning.