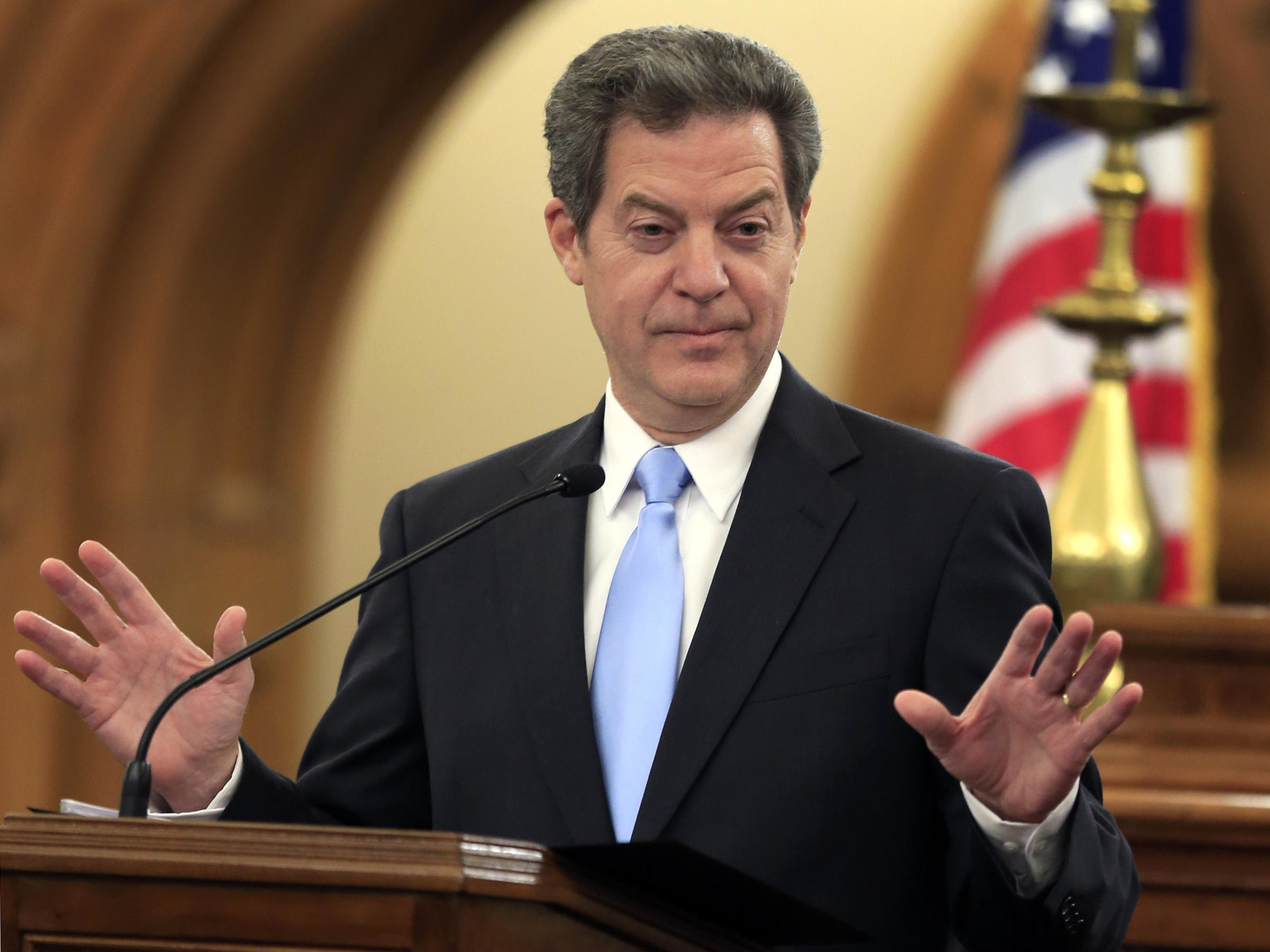 President may weigh in on Robinson’s jailing himself, he says

Sam Brownback, the U.S. Ambassador for International Religious Freedom, complained to the British ambassador in Washington D.C. about the treatment of an English right-wing activist who is in jail for disrupting a trial, according to three sources familiar with the discussion.

Brownback raised the case of the activist known as Tommy Robinson in a June meeting with Sir Kim Darroch, Britain’s Ambassador to the United States, according to a British official and two sources close to the organizers of a pro-Robinson demonstration planned for London on Saturday.