Who Were Donald Trump's Voters? Now We Know 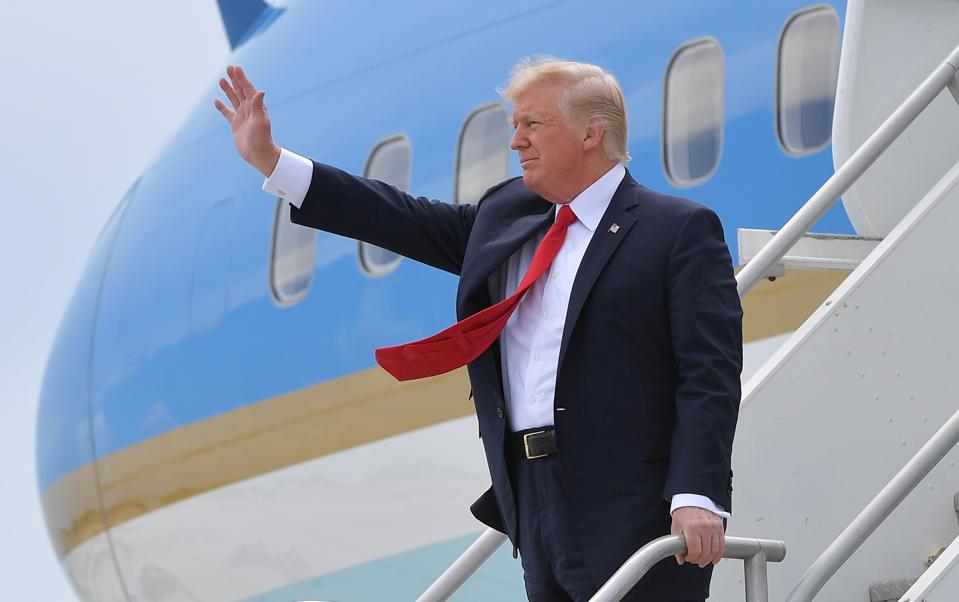 In 2016, the Democracy Fund, a Washington, DC-based foundation, gathered a group of nearly two dozen academics and polling practitioners with diverse political points of view to take a deeper look at important currents in the 2016 election. The ongoing project included a large original survey with many questions about political beliefs, economic and social concerns, as well as basic demographic information. Many people in the sample were first interviewed in 2012, permitting a unique kind of analysis of the 2016 vote. The first four papers from the project, of which I am a part, have just been released. One paper, “The Five Types of Trump Voters,” by the impressive young research fellow at the CATO Institute Dr. Emily Ekins dispels the notion of Trump voters as a monolithic bloc. “Far from there being only one type of Trump voter, there were five unique clusters of them,” she says.

Ekins’s analysis identified Staunch Conservatives as the largest cluster of Trump supporters at 31 percent. They are loyal Republicans, solid fiscal conservatives, have traditional values, and are politically aware. They worry about legal and illegal immigration. They are a little older, more likely to be male than female, and have higher socio-economic status than some of the other groups. They are the group most likely to be NRA members.