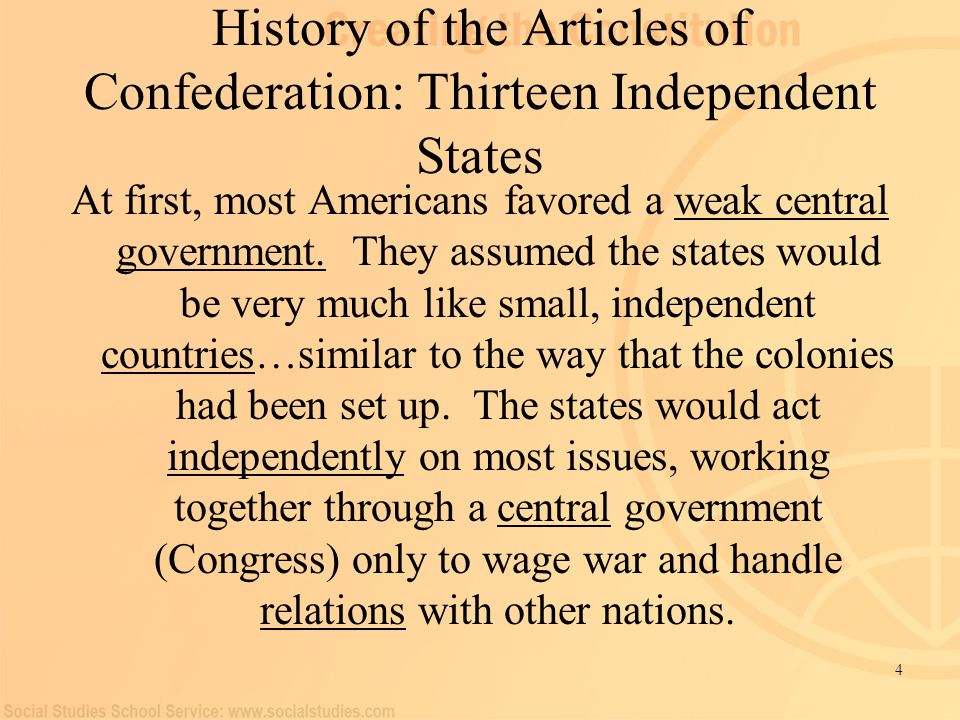 As the last sentences of the passage below relates, the war of 1861-1865 was the end of numerous struggles between the States and the central government they had established. The “indivisible” came into being through sheer military force and multiple violations of a constitution the sixteenth president was sworn to uphold. That president was aided by several “jealous and suspicious” States, who provided troops to conquer other States.
Bernhard Thuersam, www.Circa1865.org   The Great American Political Divide

“The Second Continental Congress, which approved the Declaration of Independence, was not a legislative body but a convention selected to propose measures for meeting the crisis with the mother country. This Congress had not contemplated a formal break with Great Britain when it had first met on May 10, 17775, three weeks after the Massachusetts militia had engaged in a skirmish with the British at Lexington and Concord.

A civil war had started, but the Congress was still hopeful of wringing concessions from Great Britain and patching up the disputes. Nevertheless this Congress decided that the militia at Lexington had acted in the interest of all, and Congress gave its approval by supporting George Washington, commander in chief of the forces defending the rights of the colonies.

The Second Continental Congress represented primarily a party, the Whigs, who opposed the encroachments of King George III and his Tory party. Many citizens of the colonies at this stage, perhaps the majority, still regarded themselves as loyal to the king. Only gradually during the year which followed the fighting at Lexington did the American Whigs win enough support to bring about a complete break with Great Britain.

When a delegate from Virginia introduced a resolution into the Continental Congress which led to the Declaration of Independence, he declared that the “colonies are, and of right ought to be, free and independent states.”

This is precisely what they became after the signing of the Declaration: in effect, thirteen little sovereign states, often jealous and suspicious of each other, frequently opposed to each other by conflicting interests.

The relation of the individual States to the central government to be established was a critical problem, not completely resolved until the fratricidal civil war of 1861-1865. Only after that struggle could the United States claim to be one nation, indivisible. In 1776 each new-fledged State was self-consciously aware of its independent sovereignty and determined to maintain its autonomy.”